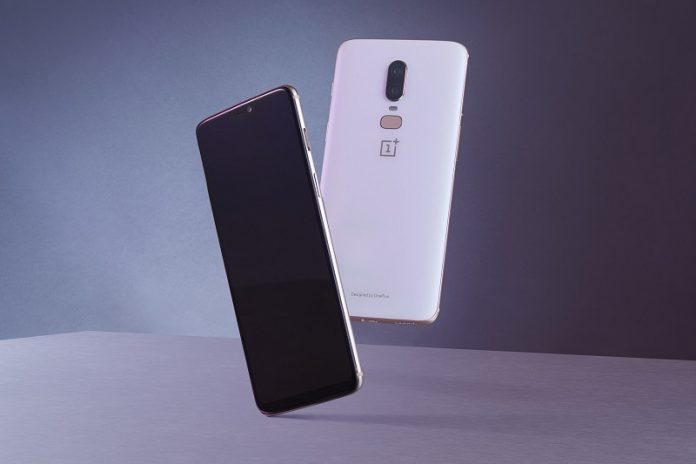 The OnePlus 6 has been available for a little while now, and is still super popular. The handset became the fastest-selling OnePlus device ever, and the train hasn’t stopped yet.

READ MORE: 6 Useful tricks to get the most from the OnePlus 6

However, OP has some tricks up its sleeve to help keep the customers coming back. The first of which comes in the software update department, while the other could mean carrier support for a future device.

Starting off with the software side, OnePlus made a new post on its forums. This post revealed the ‘OnePlus Software Maintenance Schedule.’

This new schedule reveals that future handsets will be updated for two years with the latest version of Android. However, Security updates will be made for future handsets for up to three years.

The company also confirmed that this new Maintenance schedule will be applied to the following:

This means that we will likely be seeing the update to Android P on the OP3 and OP3T, but that’s likely the end. Meanwhile, the OP6 will be properly updated until the release of Android R or Android S (if we get that far).

With other, bigger, OEM’s suffering from providing regular software updates, it’s great to see OP make this announcement. There is still some concern, though, as there is some bad history with the OP2.

The company announced that the OP2 would be updated to Android Nougat. Instead, OP decided to abandon that device, leaving owners to turn to the rooting community for Nougat.

Hopefully, that won’t be the case, but only time will tell to see if OP follows through on its promise.

OnePlus working with carriers and 5G? 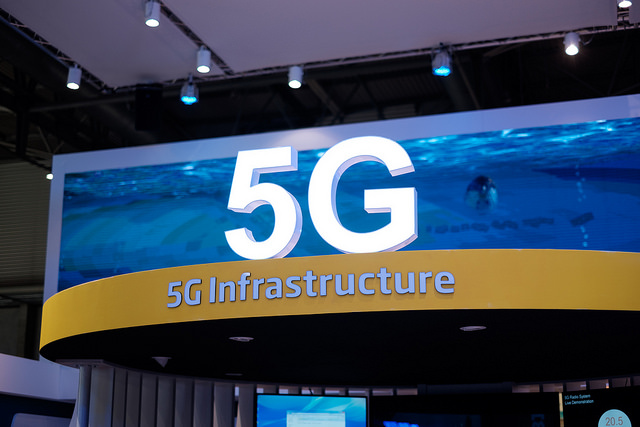 In case you weren’t aware, Mobile World Congress Shanghai is taking place this week. OP CEO Pete Lau was at the event and spoke to PC Mag about future handsets.

Lau confirmed that the company is “already working with US carriers” to bring a new device to even more folks. This new push also coincides with a possible 5G-enabled smartphone from OP in the works.

Lau also stated that the company “should be among the world’s first to feature 5G”. This is thanks to the great partnership between Qualcomm and OP. In fact, the OP5 was the first handset to launch with the Snapdragon 835 chipset last year.

The interesting thing here is that 5G is not expected to be ready for wide-spread rollout until 2019. If OP can get ahead of the curve, it will make the company’s next handset “future-proof” and would work on the new network before others.

Unfortunately, Lau stopped short of sharing any other information regarding the company’s future handset. We can only assume that the OP7 will be coming this Fall, if the company follows its recent release schedule.

Let us know what you think about these announcements and if you’re excited to see OnePlus finally hit carriers.