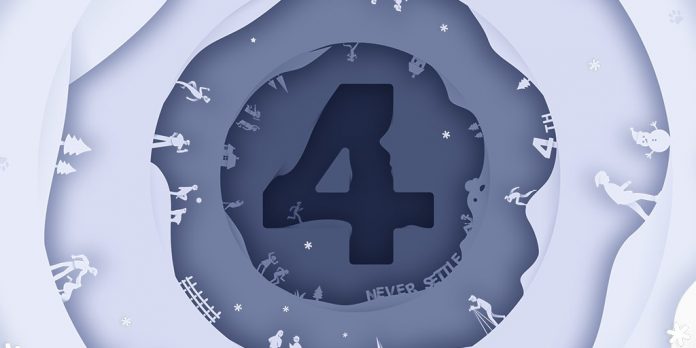 OnePlus was founded on 16 December 2013 with the mantra of “Never Settle” and since then the multi-national has been striving to deliver the best devices they can without compromise.

Their first smartphone, the OnePlus One cause quite a bit of a shake-up in the affordable Android phone market. It ran CyanogenMod, came with good hardware and had a reasonable price. Four years later, the OnePlus is still catering to the affordable flagship-niche with the OnePlus 5T.  Now the company is preparing to celebrate its 4th anniversary by awarding fans epic prizes and offering discounts and exclusive bundles.

The celebrations kick off on 16 December, which is when the first exclusive bundle will be revealed. While we wait on that, OnePlus has discounted up to 30% some of its accessories. For example, the OnePlus 5T Silicone Protective Case is now available for $19.75 (previously $21.95), while the OnePlus 5 Sandstone Protective Case can be yours $15.36 (down from $21.95).

What’s more, OnePlus is also hosting an Anniversary Lucky Draw which will award lucky winners some amazing prizes. We don’t know what they are right now, but check back on December 17 to find out.

Hopefully, OnePlus will give away one of its stylish, new Lava Red OnePlus 5T smartphones which is set to hit the market on the same date.