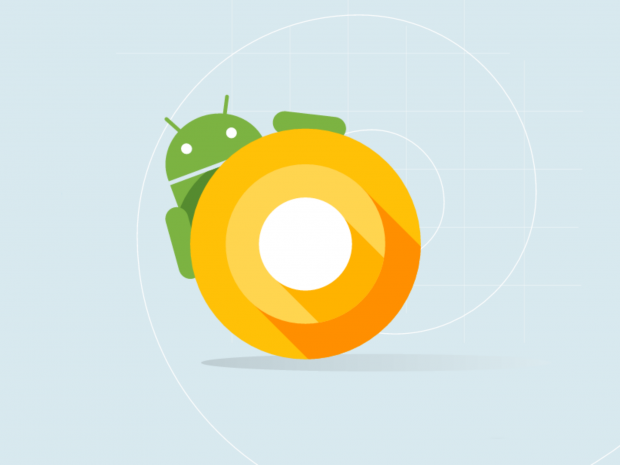 Sit down, strap in, sip on your covfefe and prepare yourself for some major OnePlus news! Alright, maybe it’s not the biggest news ever. We’d love to be confirming the specs for the OnePlus 5 in this article, but alas, that is not to be.

But, fans of the OnePlus 3 and OnePlus 3T rejoice! We’re getting Android O! Pete Lau, the Founder, and CEO of OnePlus, took to Twitter to confirm that indeed, we will be seeing Android O on the OnePlus 3 and 3T. While he did not share any timeline for the update (heck, Android O isn’t even out yet), but at least we know it’s coming.

A lot of you have been asking, so I'm proud to say Android O will come to OnePlus 3 and 3T.

This is a bit of a departure from OnePlus. We know the OnePlus 5 will be out before Android O hits scene so the focus will likely be on the OP5 rather than supporting older devices. As we’ve seen with the complete lack of software upgrades to the OnePlus 2 and the OnePlus X, OnePlus doesn’t exact support older hardware.

But, it’s progress, I suppose. While OnePlus shouldn’t be let off the hook for screwing owners of older phones, it is a young company and there are growing pains.