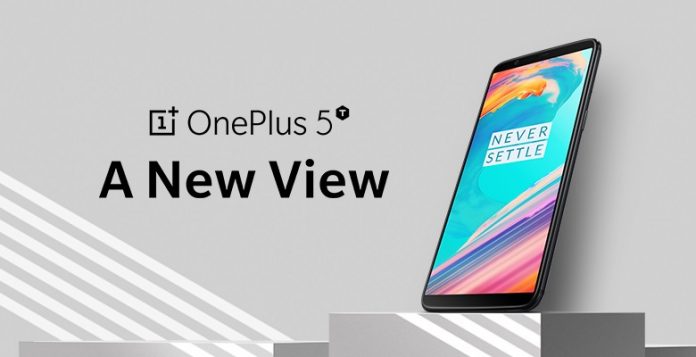 A few months ago, Google announced a new initiative dubbed Project Treble which aims to improve the Android update process.

A feature of Android Oreo, Project Treble splits off the vendor implementation (meaning device-specific stuff) from the core Android OS framework to help with delivering faster updates. But while devices that launch with Oreo (like the Sony Xperia XZ1) will come with Treble implementation, those that will get updated to Oreo won’t (the majority, at least). 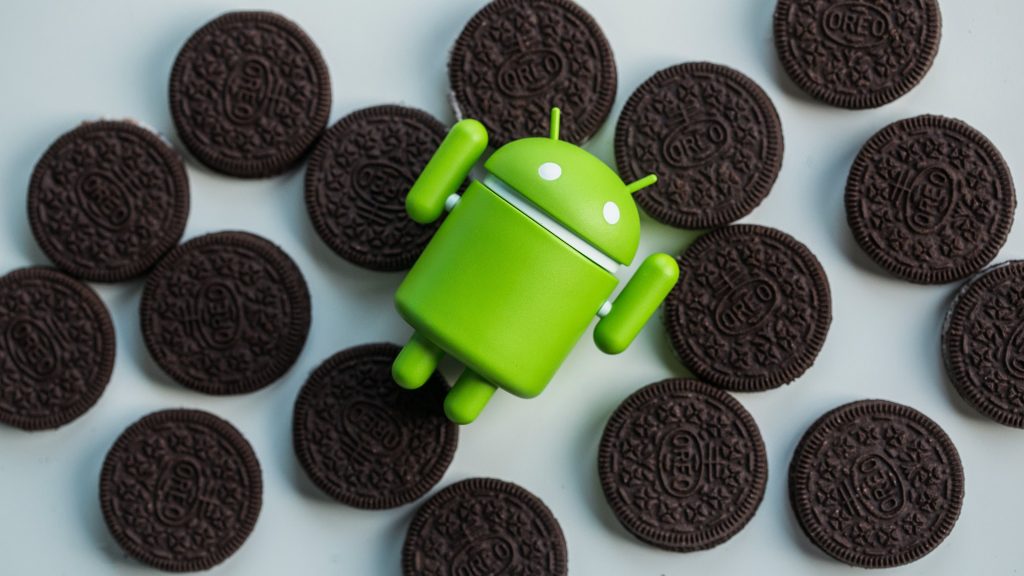 Now OnePlus confirmed its latest and greatest OnePlus 5T, as well as OnePlus 5 won’t benefit from Treble. The OnePlus 5T just went on sale with the outdated Android 7.1.1 Nougat out the box, but an Oreo beta program is expected to launch for the OnePlus 5 and OnePlus 5T soon enough. This means that the stable build will most likely start rolling out in early 2018.

Project Treble was described as the “biggest change to the low-level system architecture of Android to date” by Iliyan Malchev, the project’s team leader, but unfortunately, OnePlus 5T owners won’t be able to take advantage of its benefits. Those who were really hoping to get a taste of Treble will have to wait until next year when the OnePlus 6 will make a debut into the world.