OnePlus on Monday kicked off its week with a pair of new phones for its newly established Nord series. The N10 5G and N100 are both set to launch in Europe but, unlike their predecessor (Nord), are ultimately expected in North America. 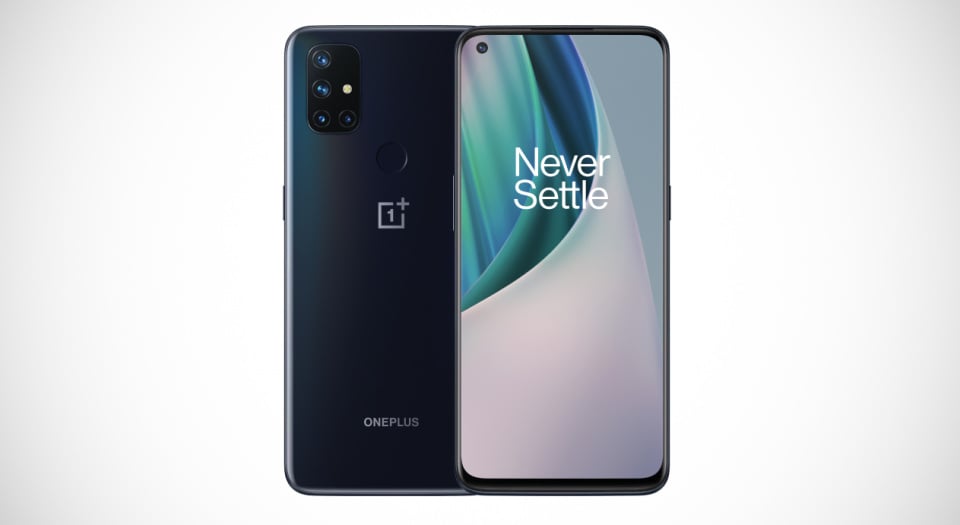 As you may have guessed by its name, the OnePlus Nord N10 5G is a 5G capable handset (sub-6GHz in Europe), and features a 6.49-inch display. Additionally, it has 6GB RAM, 128GB expandable storage,  a rear fingerprint reader, and dual stereo speakers.

Similar to other OnePlus phones, the Nord N10 5G’s 4,300mAh battery can be fast-charged via Warp Charge 30T.

Around back is a quad-camera setup consisting of a main 64-megapixel camera, 119-degree ultra-wide, and macro and monochrome cameras. A 16-megapixel camera is located on the front. 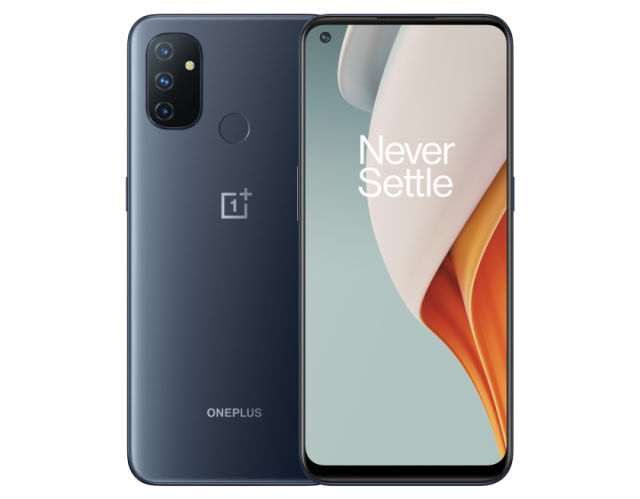 Although it’s a lower-end phone in terms of hardware, the N100 still features a handful of notable details. It offers up big 6.52-inch display, dual stereo speakers, and a bigger 5,000mAh battery. Although larger, it is fast-charged at up to “only” 18W, which is still considered fast by most standards.

It will be interesting to see how OnePlus continues shaping its portfolio. Will it keep pushing forward with high-end models or might it start focusing more on the lower end and middle of the pack?

We found the OnePlus Nord to be a great phone when reviewing it recently. If OnePlus is content to spread its wings in the junior flagship and entry-level space, we think it could really carve out a nice slice of the pie.