While the technological rise of data-driven devices has universally been embraced by consumers, for some observers these machines come to threaten social order. In the emerging guild of privacy alarmists, smart is just a code name for surveillance.

To them smart devices are actually spies who infiltrate our intimate spaces, watching us, eavesdropping on our conversations, just so they can report back to their corporate headquarters. And the next story proves that they might just have a point.

A new report comes to warn us against OnePlus devices which are said to be sending users’ personal info to the company’s servers. The phone maker’s OxgenOS is apparently responsible for tracking personally identifiable information like IMEI number, MAC address, mobile network names, Wi-Fi SSIDs, as well as the phone’s serial number. 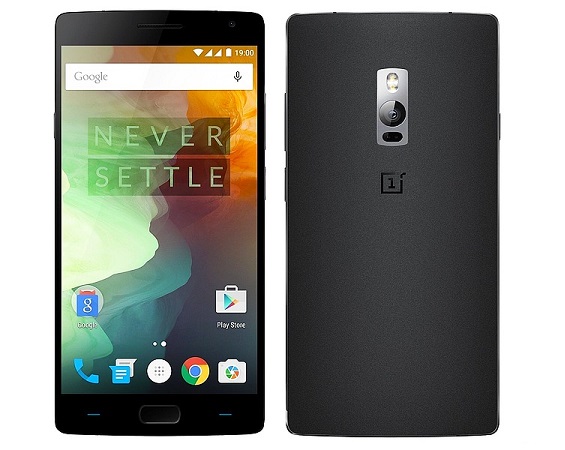 Software engineer, Christopher Moore discovered the privacy breach after analyzing the data his OnePlus 2 was sending to open.oneplus.net domain. He learned the data also contained information about the screen, device unlock events, abnormal reboots, as well as time stamps of when the users opened or closed certain apps.

Apparently the app sending the sensitive data is OnePlus Device Manager, but fortunately, according to Twitter user @JaCzekanski it can be removed without needing to root your device.

In order to disable the app permanently, users will have to plug the phone into a computer with ADB installed and run this command:

OnePlus has offered its own solution in a press statement released to the Android Police. There’s a chance that running the command above will break other functionality of the system, so you might want to use this alternative instead:

“This transmission of usage activity can be turned off by navigating to ‘Settings’ -> ‘Advanced’ -> ‘Join user experience program’. The second stream is device information, which we collect to provide better after-sales support.”

OnePlus also provided a brief explanation of why it is collecting users’ data:

“We securely transmit analytics in two different streams over HTTPS to an Amazon server. The first stream is usage analytics, which we collect in order for us to more precisely fine-tune our software according to user behavior.”

But, as you can very well see for yourself, OnePlus said absolutely nothing about planning to fix this with future updates.