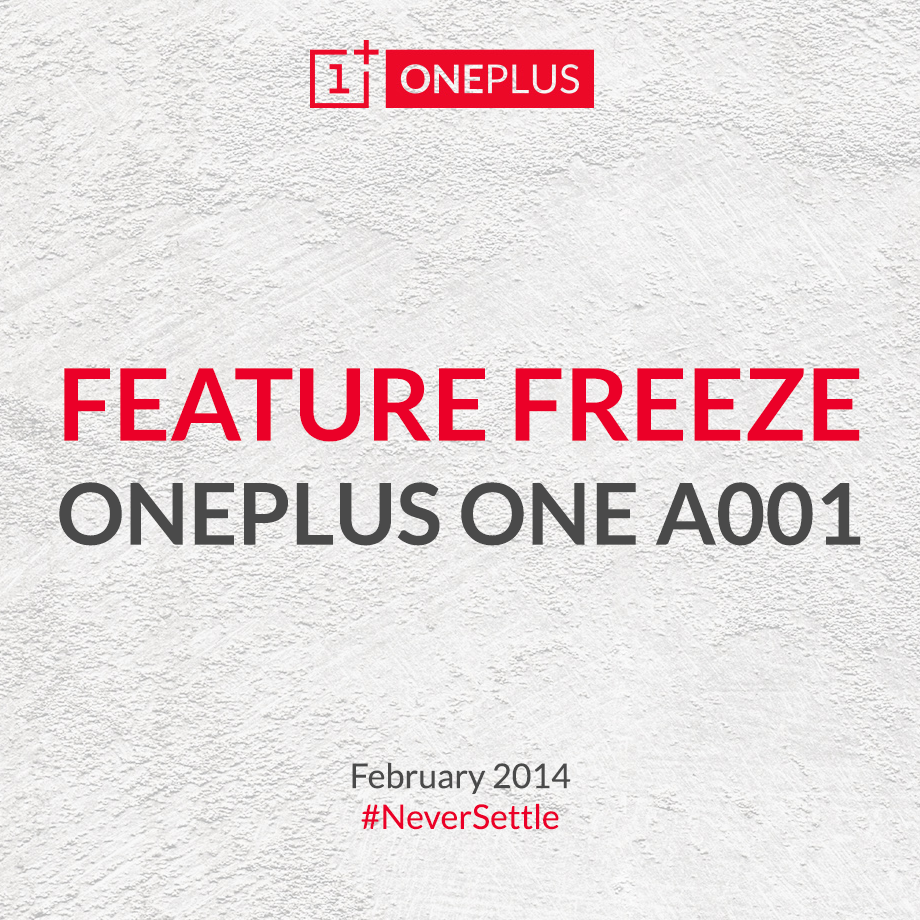 Today OnePlus, the company behind the upcoming CyanogenMod phone, revealed more about the development cycle of its OnePlus One.

For those not in the loop, last month CyanogenMod revealed its new hardware partner, OnePlus, the new company of Ex-Oppo exec Pete Lau. Oppo shipped the first device officially supporting CyanogenMod in December 2013.

OnePlus’s latest announcement is that the upcoming device reached the “feature freeze” stage. The first prototype, “A0001,” arrived at their office Monday, which they are currently testing it, finding/fixing bugs.

The company said there are still a lot of improvements to be made until its ready to be a final product, but they’re “still loving it.” The device is supposed to ship by Q2 2014, so expect to see it in the first six month of the year, and it will be priced below $500 “unlocked and off-contract, guaranteed,” according to Lau.

No other information is available about the smartphone at this time, except for the fact that it will feature “the best components.” In the meantime, be sure to join in the discussion at the OnePlus forum. 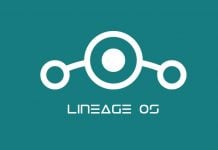 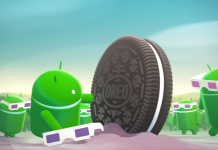