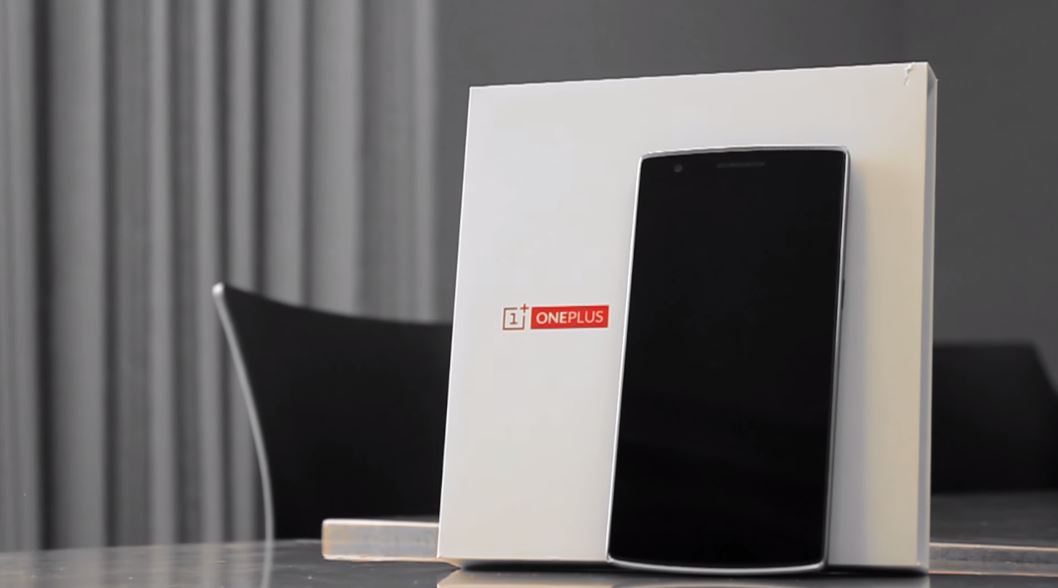 In case you misread the headline, Chinese smartphone manufacturer OnePlus will be launching TWO devices this year, not just the anticipated “OnePlus Two”- the successor to last year’s famous OnePlus One.

Last December, OnePlus executive Carl Pei confirmed the plans to launch the OnePlus One successor in the middle of 2015. “We are planning to announce the OnePlus Two in Q2 or Q3 next year,” Pei said. “So it is one year after this phone [OnePlus One].”

Earlier, we’ve heard rumors that the OnePlus Two will come with “surprises in store when it comes to hardware,” according to an unknown source speaking for Business Insider.

Recently, Carl Pei spoke to PCWorld and mentioned that the company is working to releasing another handset this year which could cater to “a different type of audience. Perhaps for those who appreciate design over specs.”

This is all the info we have now about this mysterious, fashionable OnePlus device. It’ll likely be even more affordable than the OnePlus One and offer mid-tier specs with a stylish (colorful?) plastic body.

Information about the OnePlus Two isn’t available yet, but we do know that the company has been testing different sizes for it than the One. “We’ve actually changed the display size several times as well. The final product will surprise people,” Pei said in an interview. He also mentioned the company plans to stick with the invite system at the beginning of the “Two” launch. Whether this is a good idea or not, it might be their only option if inventory is too low again.

Thoughts or comments? What do you have in mind for the OnePlus “Two” phone?