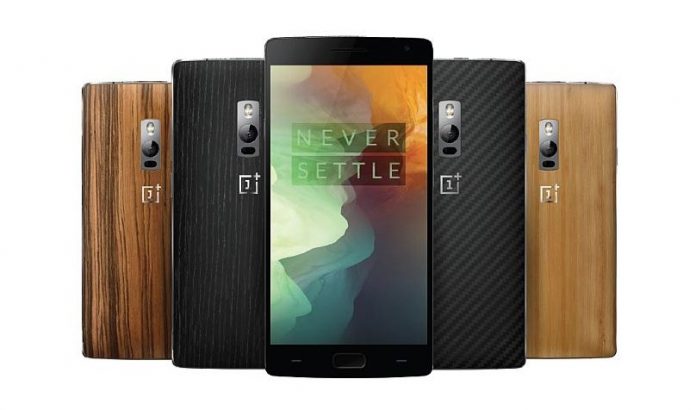 Android enthusiasts are eagerly awaiting the arrival of the OnePlus 5 which should land on June 20, but in the meantime, OnePlus 2 owners got some bad news.

You’re probably wondering what’s the reason behind it all. Well according to the statement, when it built the OnePlus 2 the company did not have the software infrastructure team in place it does now, perhaps hinting that the convergence of the Hydrogen and Oxygen teams is to be blamed for the lack of update.

Furthermore, OnePlus added that customers service has been relaying this information for a while, saying that it “isn’t new and we think people were aware of it.” 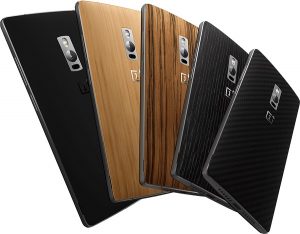 Given that no official info about the Nougat update for the OnePlus 2 transpired ever since the Chinese company made the original announcement back in November 2016, the news does not come as a big shock.

Still, a lot of OnePlus 2 owners were probably still hoping their phone will get the update. Luckily, the device enjoys good third-party support, so there are alternative ways available to update to Android Nougat.  Sorry, OnePlus 2 owners you’re on your own.