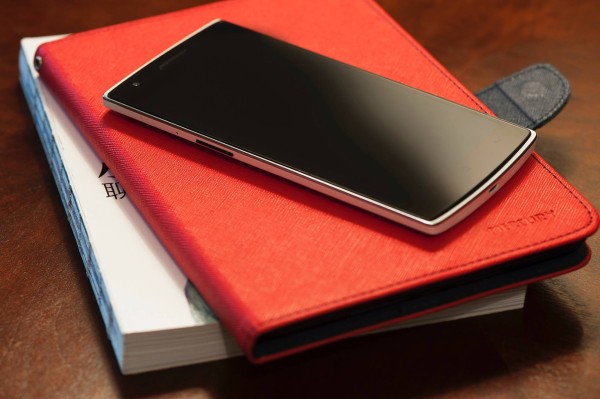 OnePlus launched OnePlus One in India back in December 2014 and is exclusively available through Amazon India. But now Oneplus likely to be partnered with India’s largest e-commerce website to offer its flagship killer. Flipkart has been teasing that new smartphone is coming soon and from the looks of it , it is definitely the OnePlus One.

The #One Wish Flipkart hasn’t fulfilled yet… is about to come true soon. pic.twitter.com/OYAkGfa3uC

This step of the company partnering with other e-commerce website is quite understandable, as Amazon India is currently unable to deliver products in some regions of India and the company wants to improve its supply chain in India. Also, as we are getting closer and closer to the release of the OnePlus 2, it seems that the company is more and more interested in getting as many sales as possible from the current One.

Report suggests that the 64GB model of Oneplus One will be offered by Flipkart as early as next week. But there is still no confirmation about 16GB model. Also, today Oneplus released the fix for touchscreen issue that are being faced by some of the users. If you were thinking to buy the OnePlus One and were afraid of the touchscreen issues then this is the great time to grab the flagship killer. Overall, if you are looking for high-end budget-friendly smartphone then we definitely recommend this phone.