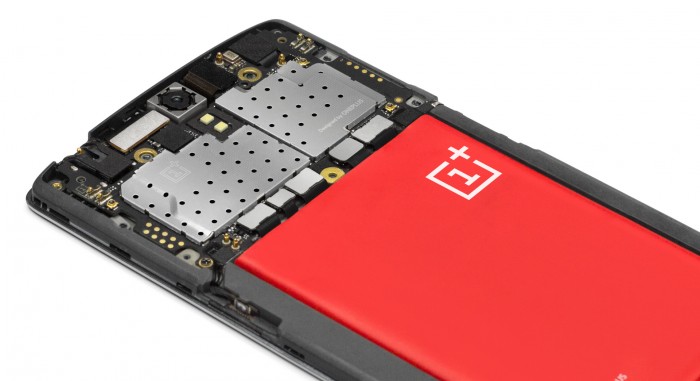 Over at its forum this morning, OnePlus outlined its plans for the next couple months of the rollout if its “flagship killer,” the One smartphone, which includes pre-orders possibly coming in Q3.

The startup said there’s a lot of confusion around the goals of its invite system, which means “we haven’t done our best to communicate this,” but they’ve also noticed that once someone gets an invite, their attitude changes.

While it was never their plan to make it a stressful experience to be able to get an invite and they want to find a solution to reward early fans, as well as provide a pain free and efficient way for busy people to buy the device, OnePlus will be launching the devices in multiple stages with invites only initially, transitioning into invites and pre-orders.

During the first few months, to ensure consistency in their product and service, it will be invite-only as they ensure the device performs as stated and they fix any issues that could “hinder a higher yield rate as production ramps up.” They also want to make sure they can meet the higher demand.

OnePlus hopes to reach a stable period in the next couple months by Q3, about sometime between July 1 and Sept. 30. At this time, they want to be able to not only provide invites, which means you can order immediately when you have one, but also pre-orders. The company is currently developing the pre-order functionality, which means you will be given an estimation on when your order can be shipped and before it’s processed, you can cancel for a full-refund.

Although OnePlus said some people are interpreting this as an additional delay, nothing has changed on the production front and many people will be receiving their phones this month. For a company that was only announced in January and already delivered its first product within the first half of the year, maybe not to everyone but to many, they’re not doing too bad of a job delivering on their initial promises.

All this said, are you still interested in the OnePlus One if you have to wait a few months to get your hands on it or do you think you’ll move on to the LG G3 or even the Moto X+1 when it’s announced this summer? We all know the rumors as well that could even see a new Nexus smartphone at Google I/O 2014 and 64-bit devices before the end of the year. 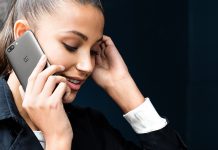