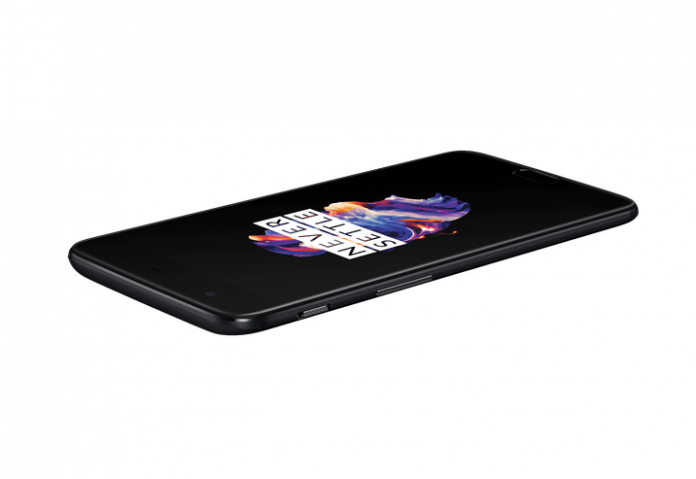 It’s not even been a month since we saw the first Beta of Android Oreo for the OnePlus 5 and the custom OxygenOS layer that OnePlus has. The company is now releasing the second Beta of OxygenOS for the OnePlus 5 and while it isn’t a release that has a ton of new features like the last, it does contain a bunch of bug fixes and performance improvements.

You should receive an OTA for Beta 2 of Oreo if you’ve previously had an Open Beta installed on your device. If you were waiting for the second release and the bugs to be patched before jumping ship then just sign up here and sideload the update or install it via recovery.

It’s worth highlighting this is a Beta release so, despite the whole host of bug fixes in this release, you may find some additional bugs not yet patched, so proceed with caution. If you do find a bug, go ahead and help out OnePlus by reporting it here.