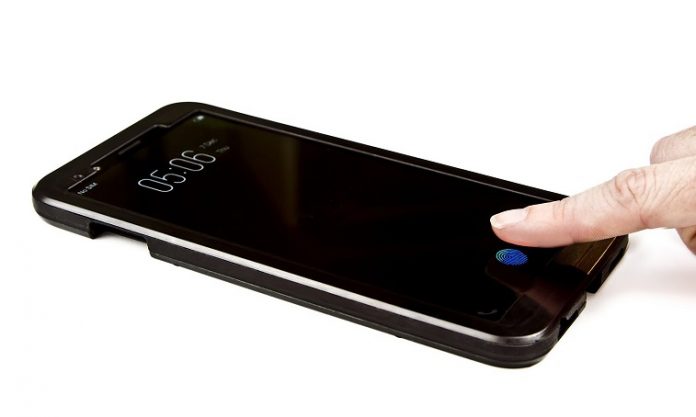 Well, well, well the OnePlus 5T has barely been around for 2 months and we’re already seeing the first OnePlus 6 rumors appear.

A new report coming from GizmoChina claims the OnePlus 6 might come earlier next year. Traditionally, OnePlus unveils a new flagship in summer, but if the sources speaking to the publication are correct, we might see the OnePlus 6 launch as early as early March. It will subsequently go on sale by the end of the month.

We’re told the source in question has been right about OnePlus flagships before, but even so, you should still take this information with a grain of salt.

Furthermore, the insider reveals that the OnePlus 6 will take advantage of Qualcomm’s latest Snapdragon 845 chipset, which is not a big surprise. What’s more, the phone is said to arrive with a fingerprint sensor embedded into the display.

A few weeks ago, Synaptics announced it has parented up with a top-five OEM to produce the new Clear ID DS95000 in-display fingerprint sensor for one of the company’s flagship phones. While many assumed this OEM in question was Samsung, many were surprised to find out it in fact Vivo – a Chinese company which is part of the BBK Electronics conglomerate – who scored the deal with Synaptics.

But here’s where it becomes interesting. OnePlus is also part of BBK Electronics, so maybe just maybe the source is not wrong in making this prediction. We’ll just have to wait and see.

Optical versus ultrasonic: The difference between in-display fingerprint scanners