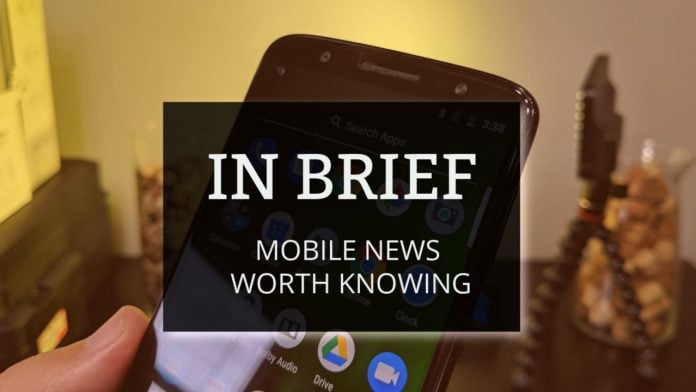 Welcome to In Brief, the AndroidGuys tech briefing. Today is Friday, October 12th, and we’re taking a look at all the tech news you need to know. In this post, we want you to learn about the news the way you want to learn. We’ve embedded a podcast version of all this news below. If you don’t want to listen, you can read just like you normally would.

In today’s edition, we learn about Samsung’s plans for its foldable smartphone, OnePlus is bringing new gestures with the 6T, and more.

Samsung Galaxy X will put a tablet in your pocket 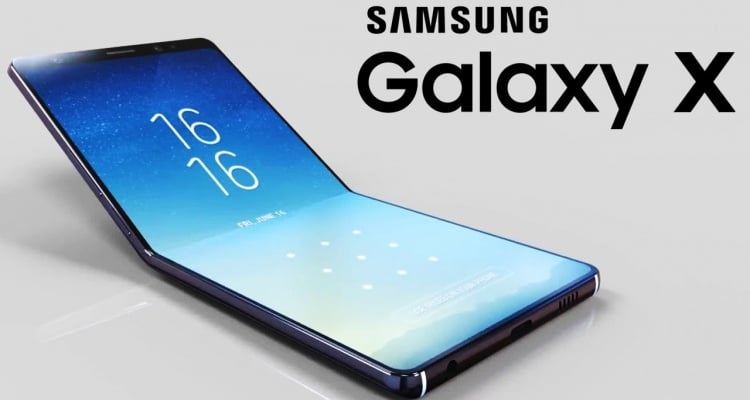 Samsung’s foldable smartphone/tablet hybrid has been rumored and teased for some time. It seems that we are learning more about the Galaxy X after an interview from CNET with DJ Koh of Samsung.

In the interview, Koh stated that the device will be a tablet that you can fold up and put in your pocket. This will be advantageous for those focused on productivity, while also still working as a phone.

As for when we are expecting to see this device, Koh stated that the device will launch later this year. Considering that there are only a couple of months left, time’s running out. 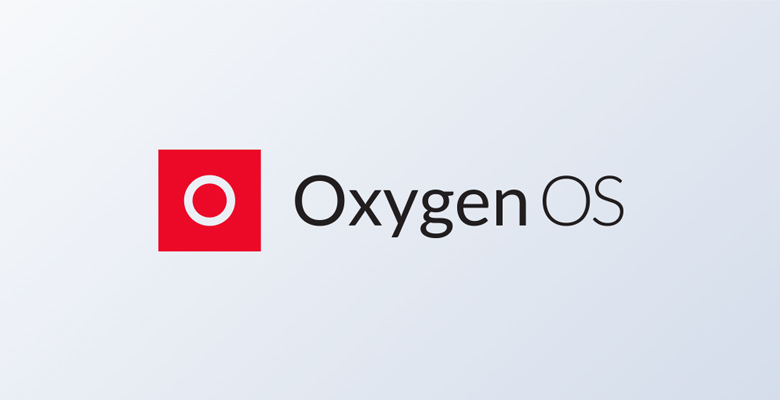 It seems like we are learning more about the OnePlus 6T on a daily basis. The company has now confirmed which type of fingerprint scanner will be used.

Today, OnePlus has announced that the 6T will sport a “more distinct and intuitive” version of OxygenOS. This software is already regarded as one of the most popular due to how close to stock Android it is.

In addition to the brand-new UI, OnePlus is also bringing new gestures to the table. One such gesture is the ability to launch Google Assistant just by holding the power button for half a second.

These brands are joining the “Made for Google” Program 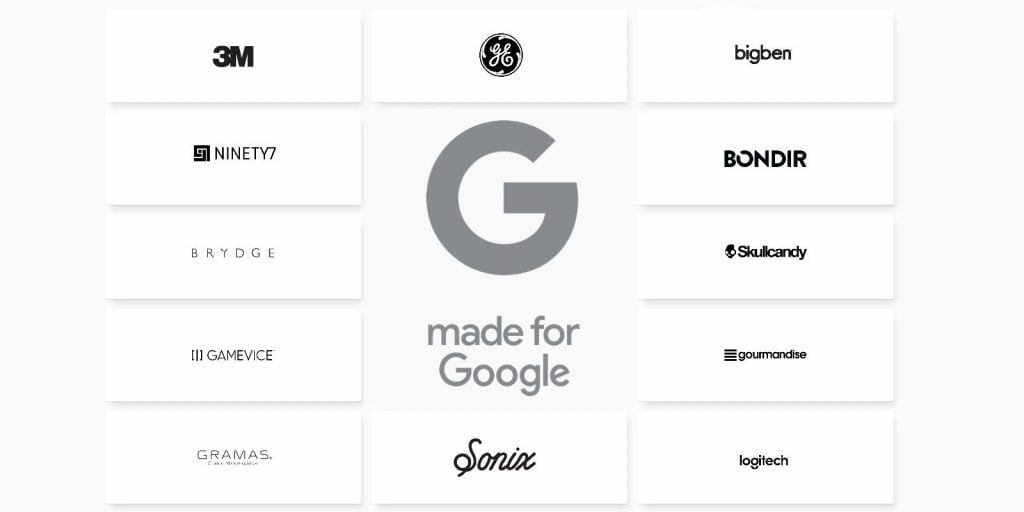 Now that the Pixel 3 lineup and new devices from Google have been announced, the company is continuing to make moves. The latest of these moves is providing an updated list of brands participating in the ‘Made for Google’ program.

For the unaware, this program was introduced last year and allows companies to get their accessories to work along with the Pixel and Google Home. The latest update brings almost 20 new brands to the program, including some familiar names.

The new Samsung Chromebook Plus V2 is “always connected” 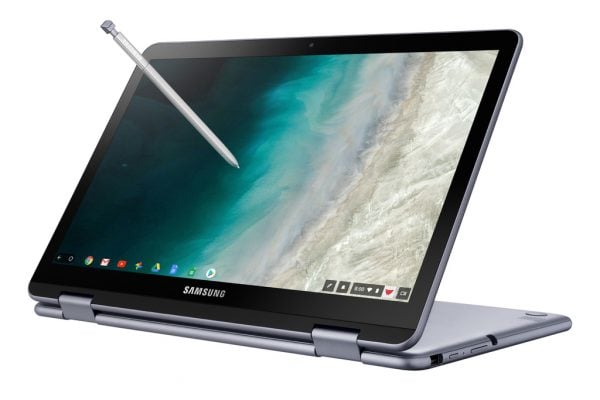 Earlier today, Samsung announced a new LTE version of its Chromebook Plus V2. This sports a 12.2-inch full HD display along with the Intel Celeron 3965Y chipset and 4GB of RAM.

Samsung has also included up to 32GB of solid-state storage, and enough battery life to get you through the day. While it matches up with the standard Chromebook Plus V2, the difference comes with the new LTE chip with the help of Verizon.

This new Chromebook is priced at $599.99, which is $100 more than the standard version. Finally, it will launch on November 2nd and will be available from Samsung, Best Buy, and Verizon.