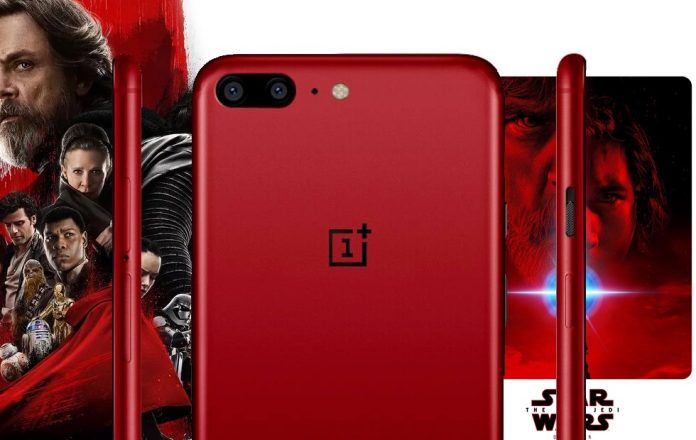 It’s time to reset the OnePlus counter of controversy surrounding the company and its headlines in the news. First it was the invite system and then a plethora of social media blunders and now, unfortunately, it’s a security issue.

Earlier this week, customers were reporting fraudulent transactions on their credit cards following a purchase on the OnePlus website. OnePlus confirmed that it used custom code and the highest security to assure customers their data was secure; however, shortly after the company suspended all credit card transactions on its website, rightly so, while it investigated the claims.

Today, OnePlus began sending out emails to those who purchased a device stating that their information may have been compromised. 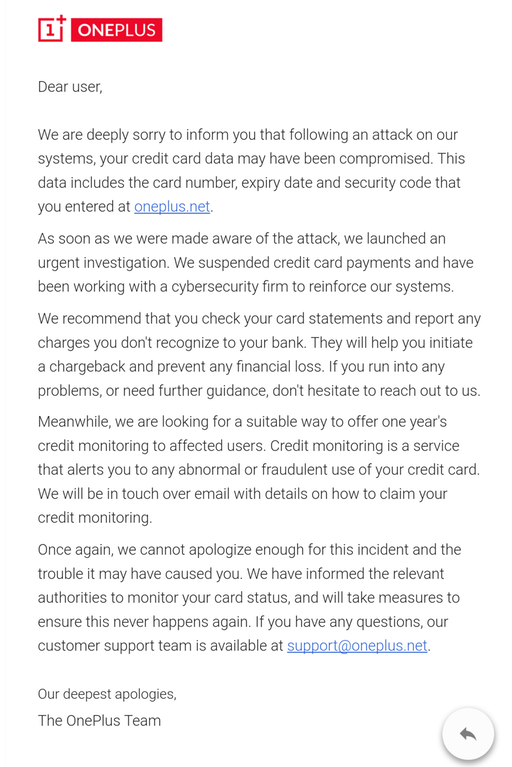 The breach is said to have impacted 40,000 customers and of those who were affected, the full credit card number, expiry date, and security code were accessed. That’s a big problem and should instantly be a trigger for cancelling your credit card if you believe your data was compromised.

OnePlus has still left PayPal as a valid payment method on its website, but credit card payments remain suspended.

While security can never be full-proof, this is a massive red flag for the company and why using an intermediary like PayPal is always a safer option than plugging your card details directly onto any site. It certainly won’t help the reputation of OnePlus and while this situation is simply unacceptable from a cybersecurity point of view, OnePlus do get some brownie points for suspending the payment method so quickly but could have been much more transparent earlier on with those impacted.