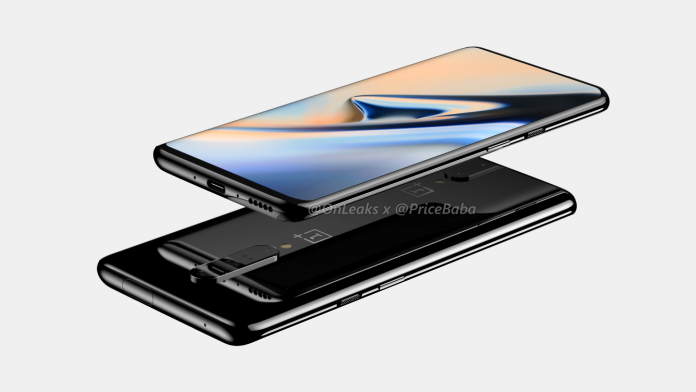 OnePlus will introduce at least two models of phones on May 14 in what the manufacturer indicates will be its most ambitious launch event. The company plans to debut the 7 series of phones in a coordinated event that takes place in multiple cities around the globe.

With but a few weeks to go before they formally arrive, there has been no shortage of rumors for the so-called OnePlus 7 and OnePlus 7 Pro.

Reportedly, the OnePlus 7 will feature a massive 6.4-inch display with a water drop cutout display and pack a 48-megapixel rear camera. It’s alleged that a secondary camera will be included but the specifications are not clear. 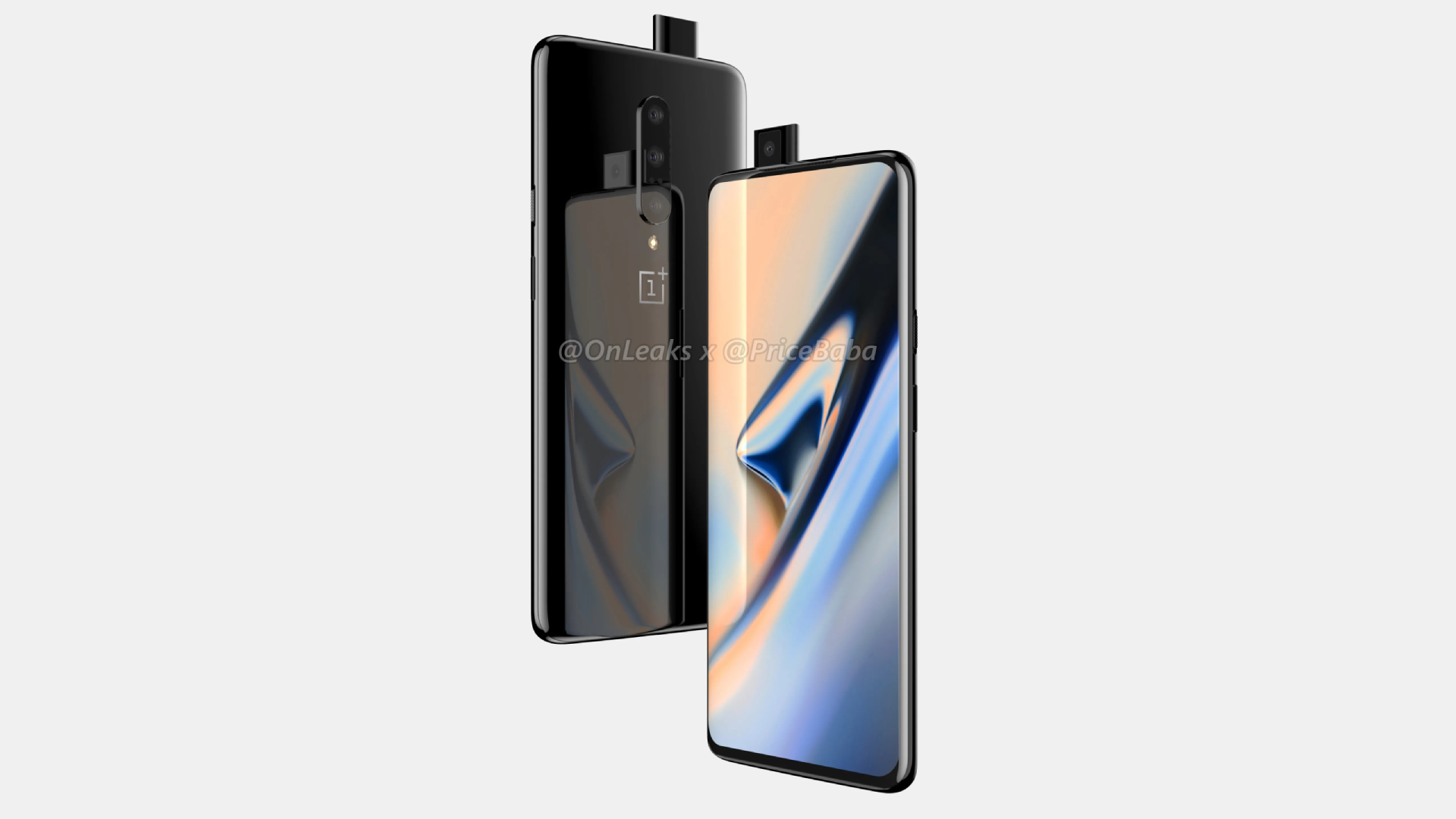 As for the OnePlus 7 Pro, it’s suggested that it will have a screen size of 6.64-inches or 6.67-inches with curved edges. Rather than two cameras, this one could have three sensors with a 48-megapixel main sensor, a telephoto lens, and an ultra-wide camera.

Interestingly, the 7 Pro is expected to have a a pop-up selfie camera which eliminates the notch in the display. Also of note, it should feature a “breakthrough” display which has been rumored to have a 90Hh refresh rate.

It’s not all rainbows and puppies, though, as the OnePlus 7 Pro doesn’t look to include wireless charging. A 5G variant of the 7 Pro could also make its debut as part of the announcement.

Because it isn’t content to do things the traditional way, OnePlus will offer tickets to eager fans who would like to see the introduction of the phones in person. The largest of the simultaneous global events will take place at Pier 94 in New York City. According to OnePlus this will be the largest event it has held to date. A separate event will take place in China two days later.

Tickets to the New York event go on sale April 25 where they will be sold for $20 to early bird buyers. Tickets to the London gathering will run £16 / €18 but both are expected to sell through quickly. Once sold, the general admission tickets will be offered at a higher price.