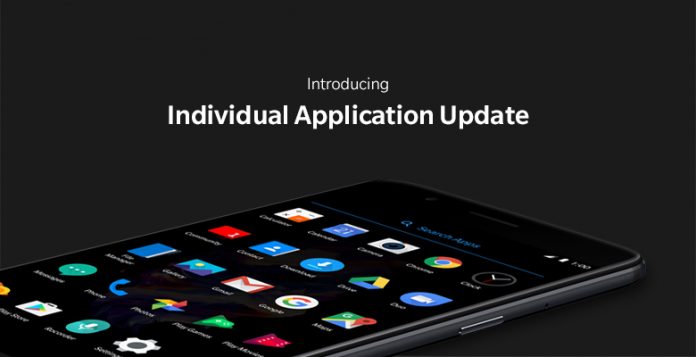 The first Individual Application Update package comes with four apps including OnePlus Launcher, OnePlus Community, OnePlus Weather, and OnePlus Gallery which are now available in the Google Play Store for users of OnePlus 3/3T and OnePlus 5.

By releasing these apps into the Play Store, OnePlus wants to make sure that owners of the smartphone models mentioned above will be able to update the apps largely independent of system updates. What’s more, with this program in place OnePlus should also be able to push out more updates. 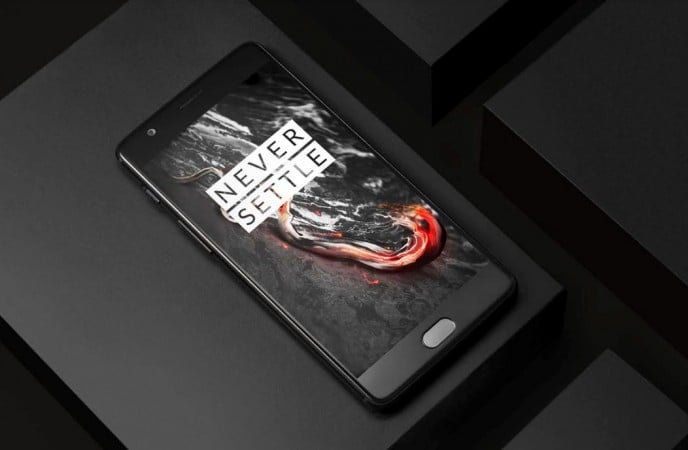 This is the first batch of apps available through the program, but more will be added soon enough.

On top of announcing the Individual Application Update program, OnePlus also took the opportunity to reveal that the next app to be updated will be Launcher. Users should expect to see new feature sometime this week (two days left).

The new version will arrive with an optimized home screen folder icon re-designed to display a preview of the first four icons of the folder. Folders that have been opened before will be marked after the update and double finger touch support will be added too. This last feature should allow users to hold an item while sliding on the home screen.

Last but not least, OnePlus encourages users to send in feedback should they encounter bugs.