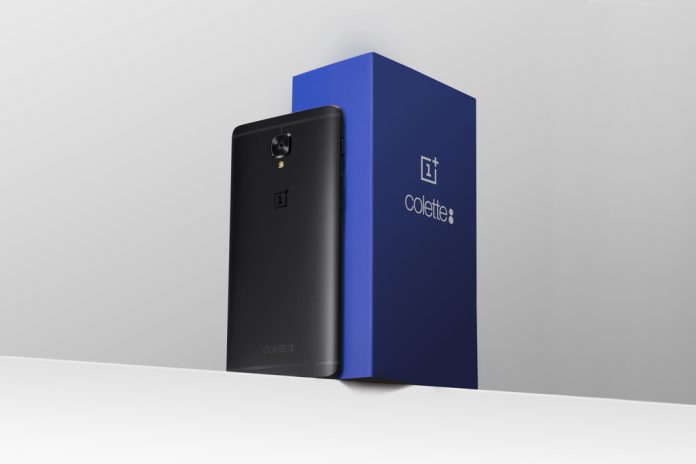 If you were hoping for a blue OnePlus 3T, we’ll have to burst your bubble. After intensive teasing, the Chinese company announced it was partnering up with fashion boutique Colette which coincidentally is celebrating 20 years of existence.

But instead of birthing a blue OnePlus 3T, this partnership produced an all-black handset instead. It’s a limited edition phone, so only 250 units will be produced and sold. Still, it’s quite unlikely you will be able to get your hands on this particular phone, since it will be sold only in Colette’s Paris store starting March 21.

Meet a new vision of class and power! Get the OnePlus 3T colette edition only at @coletteparis. Learn more https://t.co/0Zev7smhjb pic.twitter.com/OVawt8auqc

The device will be available for approximately $510 and will be offered with a pair of OnePlus Bullet headphones to customers who arrive early (the boutique opens its gates at 11am local time).

For those still hung up on the blue color, you’ll probably find some sort of consolation that the phone ships out in a blue box. 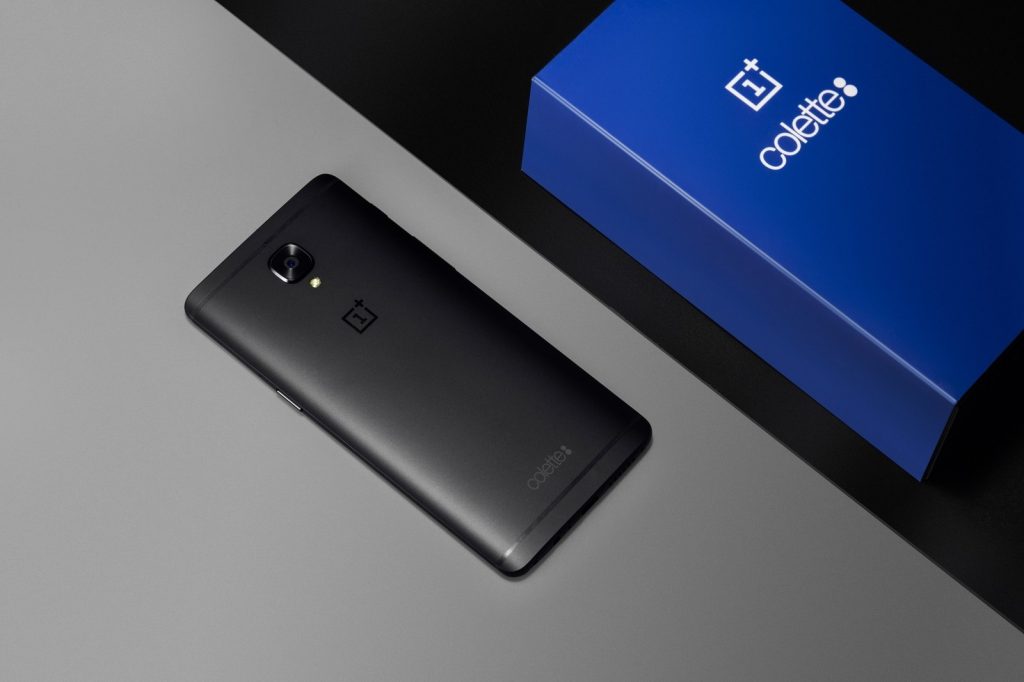 The OnePlus 3T limited edition comes with 128GB of native storage. Apart from that, it features all the specs you’d find on an “average” OnePlus 3T. 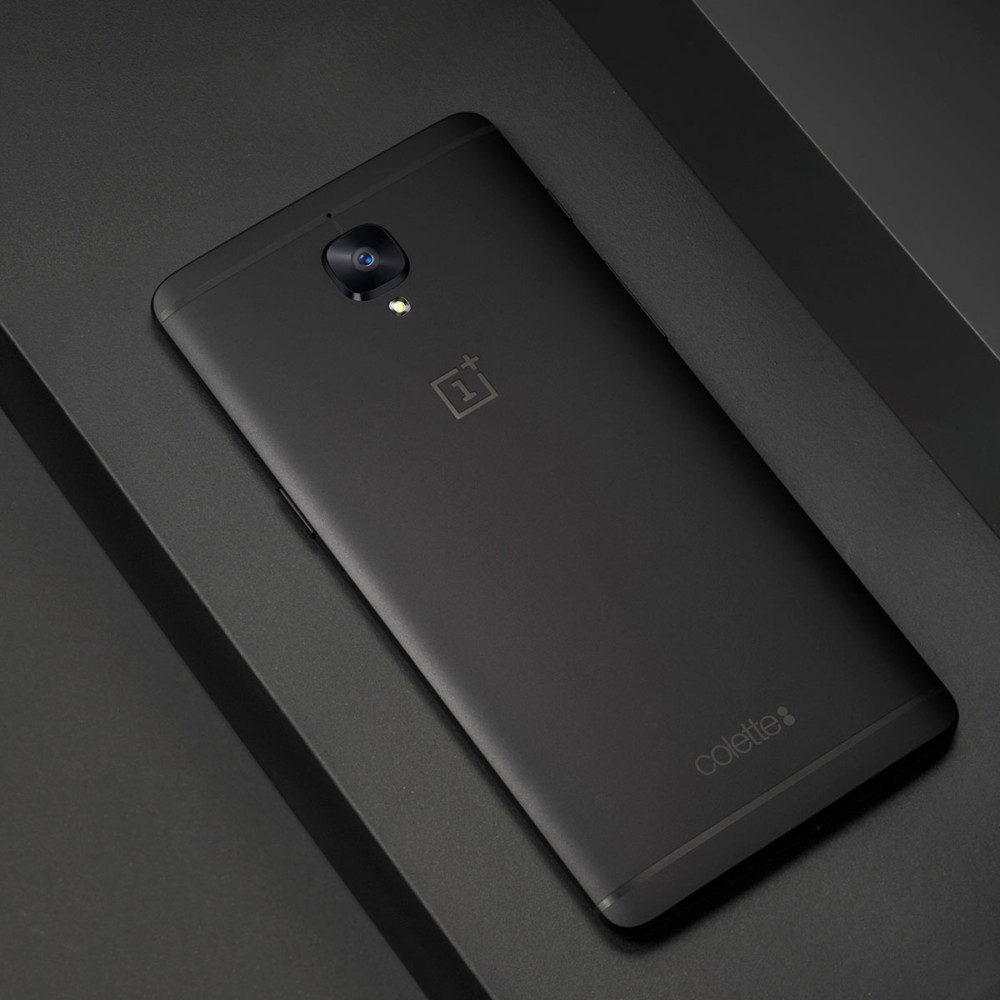 The phone relies on a 3,400 mAh battery and takes advantage of Dash Charge which allows users to power up their device up to 60% in just half an hour.