We’ve seen a few teasers of the upcoming OnePlus 5T, from a slither in the light, to a rather spot-on press render, but a new photo that has leaked online confirms what we’ve seen already.

The new photo, courtesy of 24/7 Techie, shows the OnePlus 5T matching the press render while revealing the full body of the device (minus the top and bottom, mind you). From the photo, it appears as though the OnePlus 5T will maintain the dual camera trend it started in the OnePlus 5. The 5T will also feature its trademark alert slider and the volume rocker, but will remove the capacitive buttons and trade in the front-mounted, fingerprint sensor embedded home button for a back-mounted option. 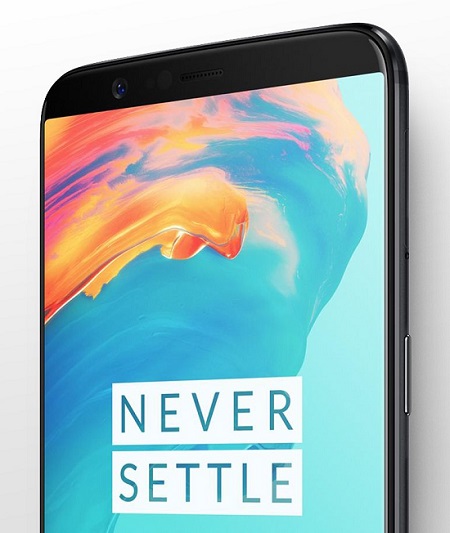 The home button is completely absent here, in no small part due to OnePlus’s decision to go with a taller display (and hence, more space) on the front of the device. We don’t know if the fingerprint sensor will have a home/power button embedded in it, but with the power button on the far right of the device, it looks unlikely. 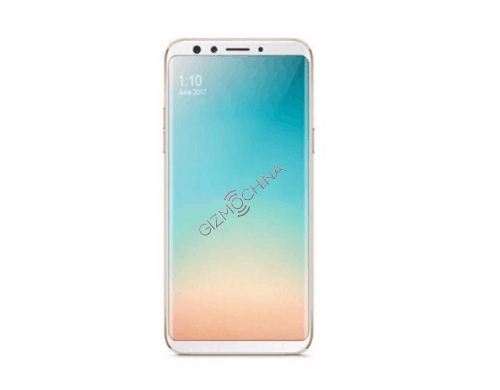 From the sheer look of the photo, the OnePlus 5T will have some height its direct predecessor did not, but we also presume the height of the device could feature a 6-inch screen with an 18:9 aspect ratio that has become the trend for nearly bezel-less smartphones. Other specs for the upcoming OnePlus 5T include 6GB/8GB RAM configurations, Qualcomm’s octa-core Snapdragon 835 SoC, 64GB/128GB of storage, improved dual rear cameras, and Android Oreo.

OnePlus will announce the OnePlus 5T in New York City on Thursday, November 16th, with worldwide sales to commence on Tuesday, November 21st.

OnePlus fans, Android world, are you ready for the OnePlus 5T?