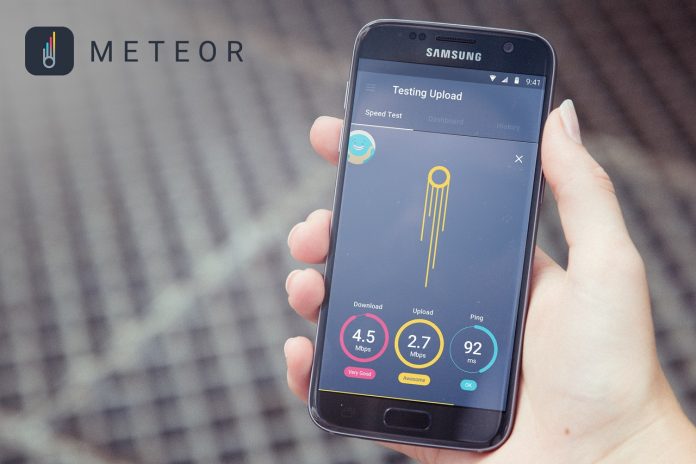 You might be familiar with OpenSignal – an application that offers information on where to get better phone signal and also measures signal strength, data speeds and reliability and displays near-by Wi-Fi networks. 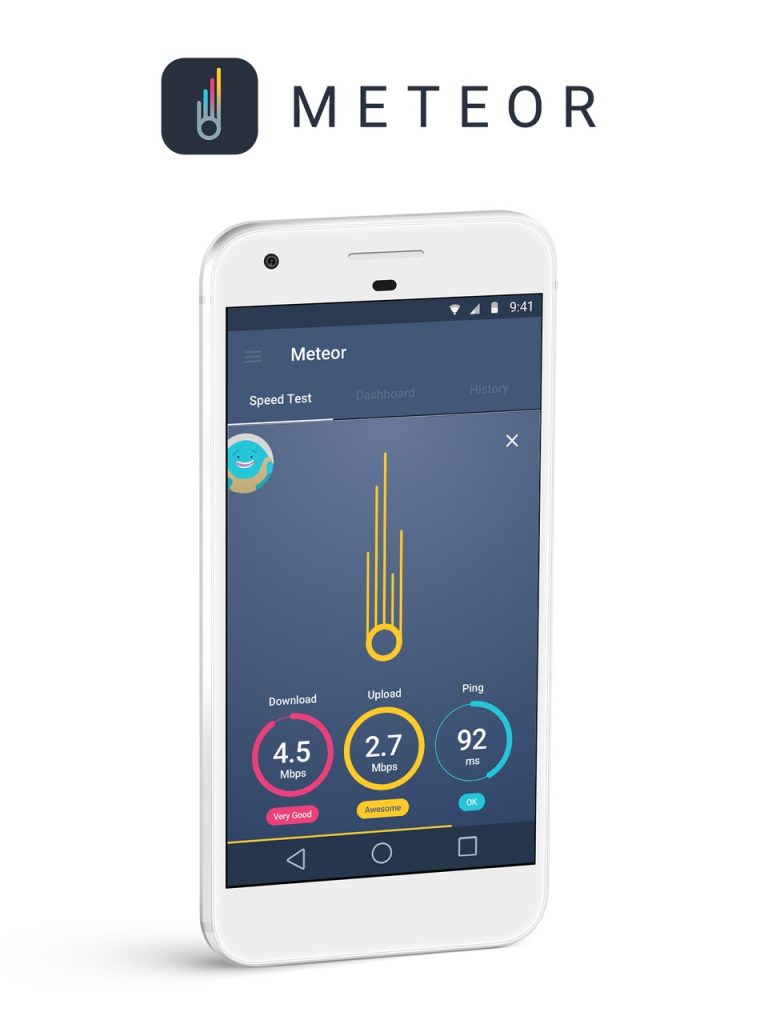 This week OpenSignal launched a new app called Meteor which lets users know which apps will work well on the speed available on their network. 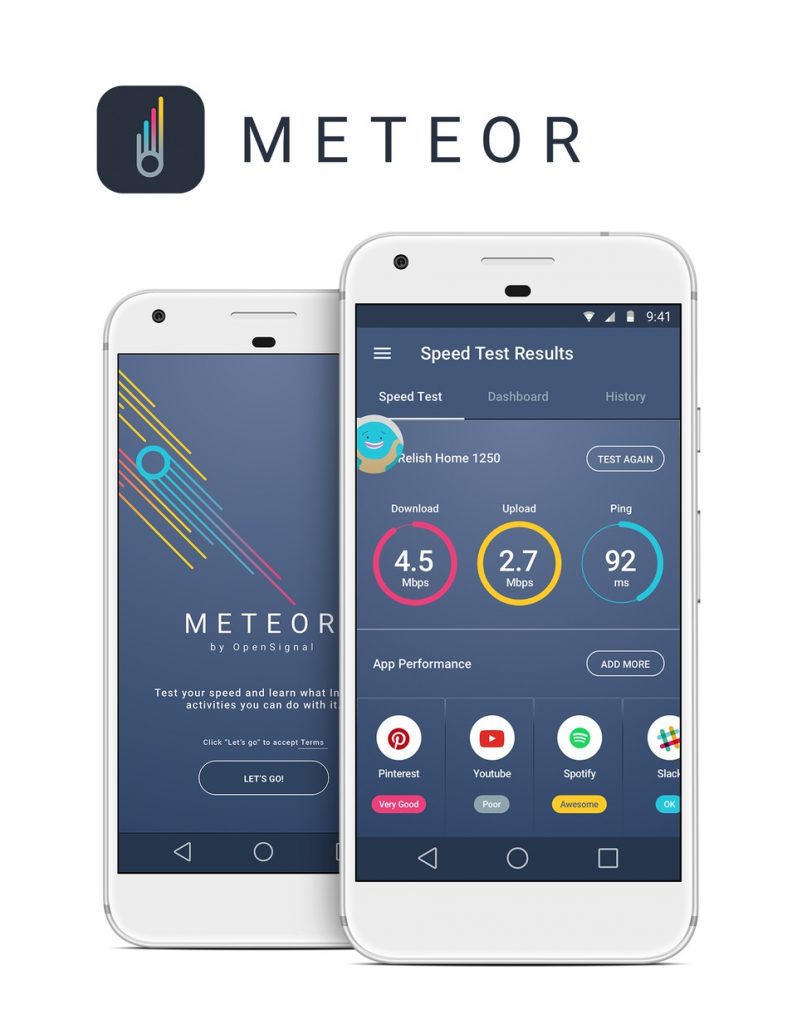 Yes, there are quite a few solutions available for network speed testing including Netflix’s own Fast.com, but OpenSignal believes it can deliver something extra. 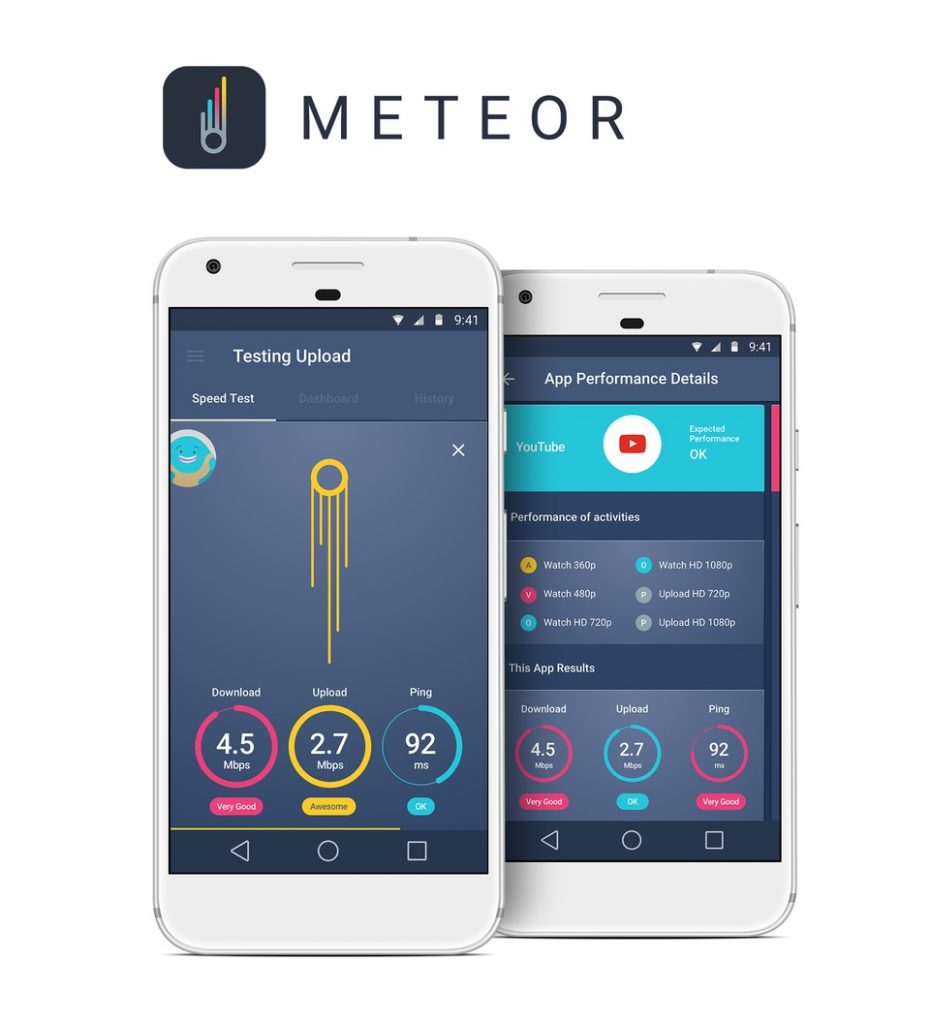 While most apps will simply display the amount MB/s or KB/s flowing through the connection, they don’t translate what that means for user experience. Here’s where OpenSignal hopes to fill in the gap with its new Meteor app.

The app will present the users with a list of apps arranged depending on their performance based on the current internet connection available. The ratings range from Poor to OK to Very Good to Awesome. Furthermore users can take a deeper look and see which of the apps’ features are being affected. 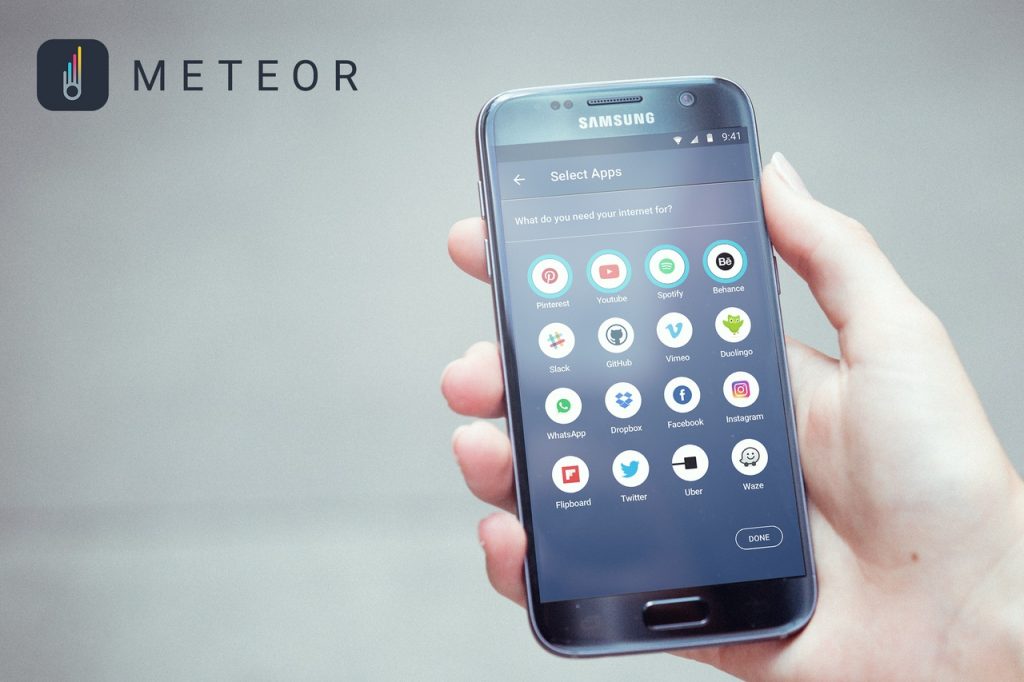 However we should note that the app doesn’t rate every app out there. Still it features an extensive list which includes some of the most popular Android apps out there including Chrome, Dropbox, Amazon, Facebook, Flipboard, Gmail, Google Maps, Instagram, Skype, Spotify Music, Street View, Twitter, Uber, Waze, WhatsApp and YouTube. 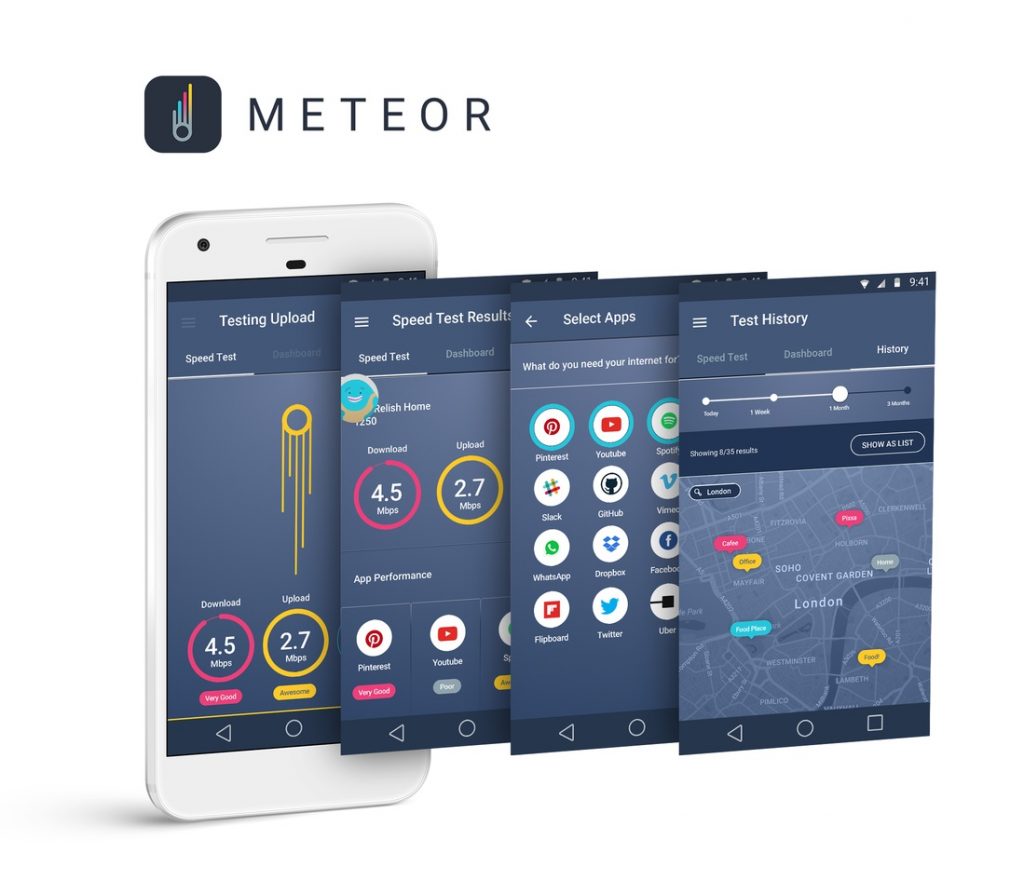 OpenSignal is open to feedback from users, so if an app will be requested enough it will probably make it into Meteor’s list.