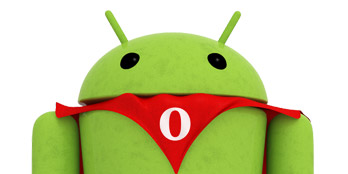 Opera Software has announced a number of mobile initiatives at Mobile World Congress, many of which have Android implications.  For starters, there’s a new version of their popular mobile web browser, Opera 12, which improves on its predecesor with a few added features.

For those of you who prefer a smaller, not-so-feature-rich, experience, you’ll be happy to know that Opera is introducing Opera Mini Next.  In a beta-like fashion, the app gives early adopters a sneak preview at what is next for the mini web client.

Rounding out the announcements today are support for both Intel architectures and MIPS-based Android tablets. 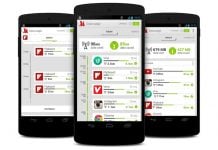 Opera Max for Android has officially been discontinued 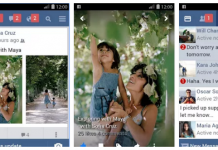 From slow data speeds to space issues, these ‘Lite’ apps are a must-try (Sponsored)