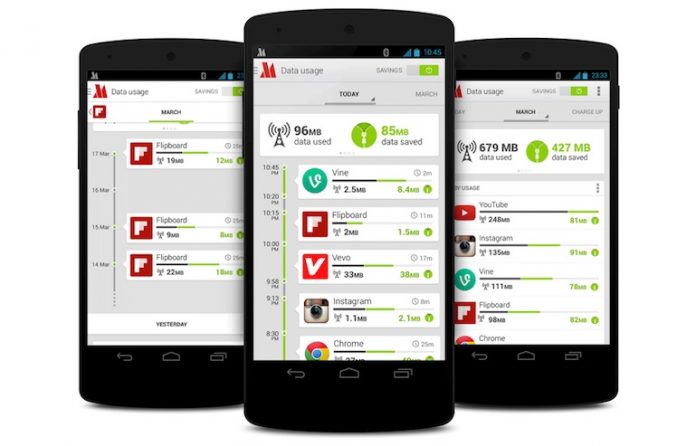 We hate to be the bearer of bad news but today we have some for Opera Max users. The Norwegian developer announced that the popular data-saving app – originally launched in 2014 – has been discontinued.

The reason for this unexpected move? The company claims it wants to focus on its browser products and stop investing resources into other developments such as Opera Max.

Thus Opera Max has been removed from the Google Play Store and no updates for the app will be issued in the future. 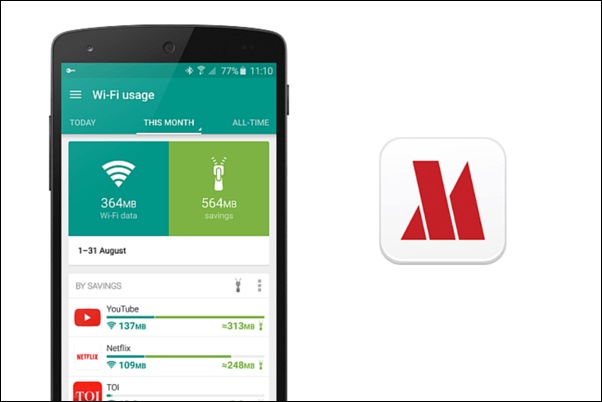 Furthermore, we’re told Opera Max service will remain intact for the existing user base for a period of time, so Android users will still be able to take advantage of the app for a while. The company will notify users about the termination of server-side support.

Not so long ago, back in May, a new update for Opera Max was pushed which brought significant improvements including a new UI design and big data-savings for Facebook. Which is why we find the developer’s decision to terminate the app quite puzzling.

Especially counting in the fact that the app was quite popular. Back in December 2016, Opera announced that its data-saving app crossed the 50 million user mark. Despite positive user feedback, it seems Opera has other plans for the future.