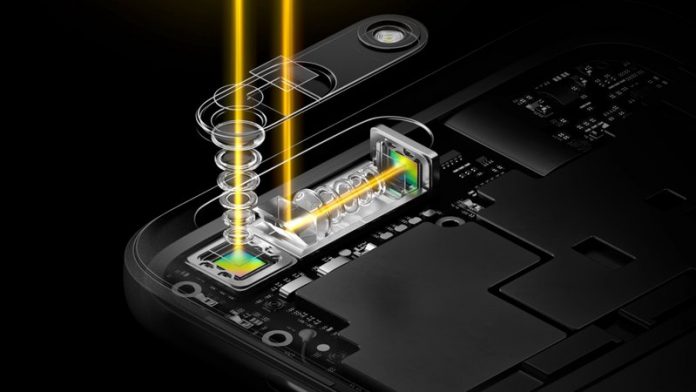 As phones have evolved over time we’ve found that handset makers are always trying to make them thinner. Some users might argue that they’d happily trade a thicker phone for a little more battery, but the industry trend is to think thin.

A problem with phones, though, is that even with these great sensors and features, they simply do not get users closer to their subject. Digital zoom stinks and essentially amounts to cropping your image. Suffice it to say, an optical zoom is hard to come by unless you go with a specific phone or component like the Hasselblad Moto Mod. 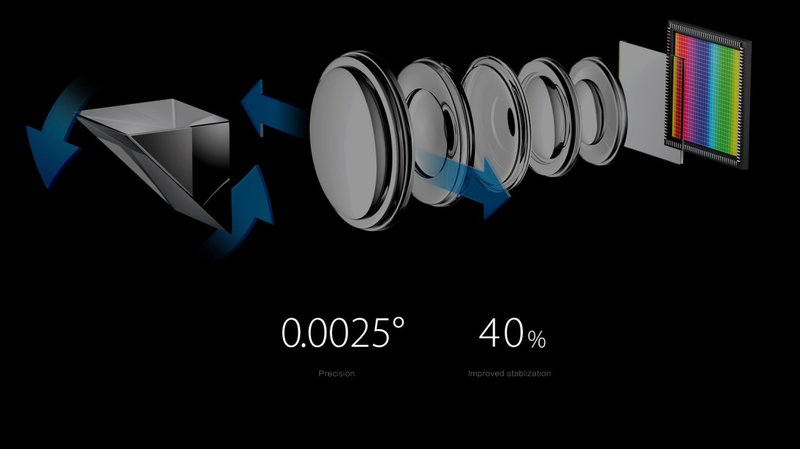 Oppo, the number one smartphone brand in China, according to IDC, has just unveiled a camera which could shake up the game. The module hides a telephoto lens inside of the phone and features a rotating prism that diverts light 90 degrees to a second imaging sensor. In other words, it works much like a periscope; however, instead of jutting out of the phone, it moves internally. The whole thing is only 5.7mm thick.

Additionally, Oppo claims that its optical image stabilization (OIS) improves some 40 percent over the previous technology and can adjust for precise increments of 0.0025 degrees. And, unlike where other companies use OIS on wide-angle lenses, it’s applied directly to the telephoto lens.

With more than 50 patents filed for the technology, we imagine we’ll see these cameras in phones before long. Oppo did not say what the resolution of the camera is nor when we might see it in a market-ready device.