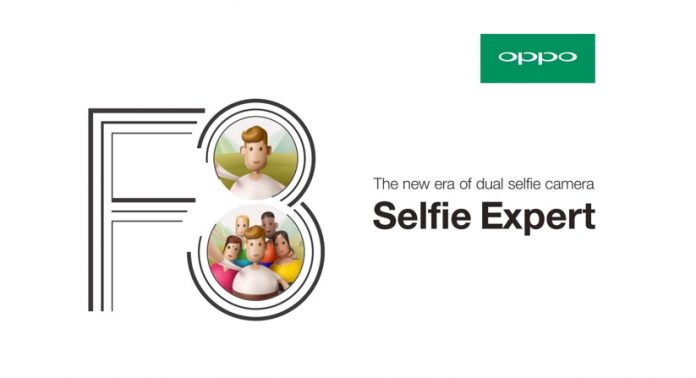 A lot of smartphones launching today make a debut into the wild with a main dual camera setup (see the LG G6). But now the time has come for device manufacturers to take it to the next level and offer handsets with dual selfie cameras onboard.

It’s the case of OPPO which announced this week the launch of the F3 Plus also dubbed the “Selfie Expert”. The handset features OPPO’s first-even dual selfie camera which has been designed to capture high-quality images with the help of a 16MP main camera and 8MP sub-camera.. 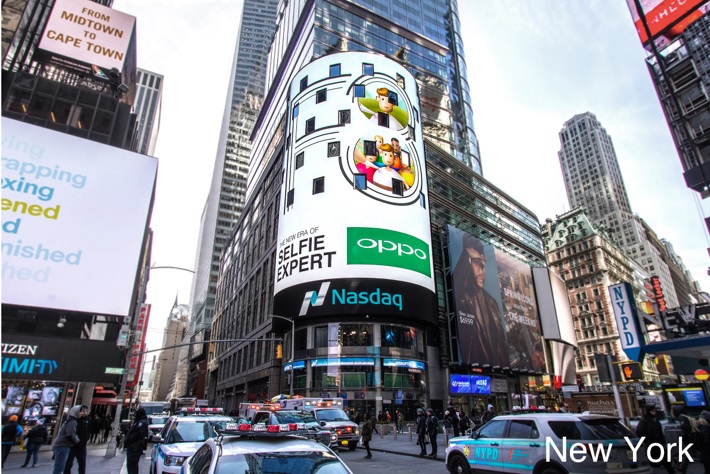 OPPO will unleash the new phone in five key markets simultaneously including India, Indonesia, Myanmar, Philippines and Vietnam on March 23. Oddly enough, it the official press release OPPO boasts that it displayed large advertisements for the phone in Times Square, New York – so maybe this is an indication the Selfie Expert might arrive on the US market at some point in the future.

While the press release only mentions the F3 Plus, some rumors that have been flying around online seem to indicate OPPO might have a F3 model in the oven, as well. Like the F3 Plus, the F3 should also take advantage of a dual camera setup in front. 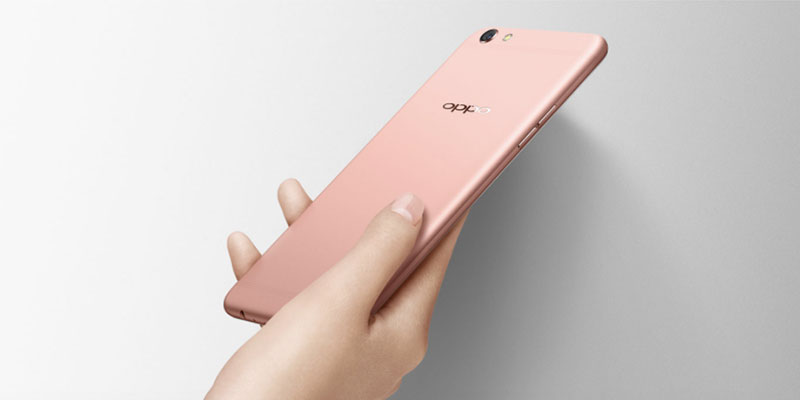 According to the rumor mill we should expect the Oppo F3 Plus to come with a 6-inch display with 1920 x 1080 resolution. Power will be supplied by a Snapdragon 635 processor working in concert with 4GB of RAM and 64GB of native storage. While the device will take advantage of a dual camera setup up in front, one the back the phone will rock only one 16MP sensor.

Last but not lease, the phone should carry a 4,000 mAh battery and come with Android 7.0 Nougat pre-installed.