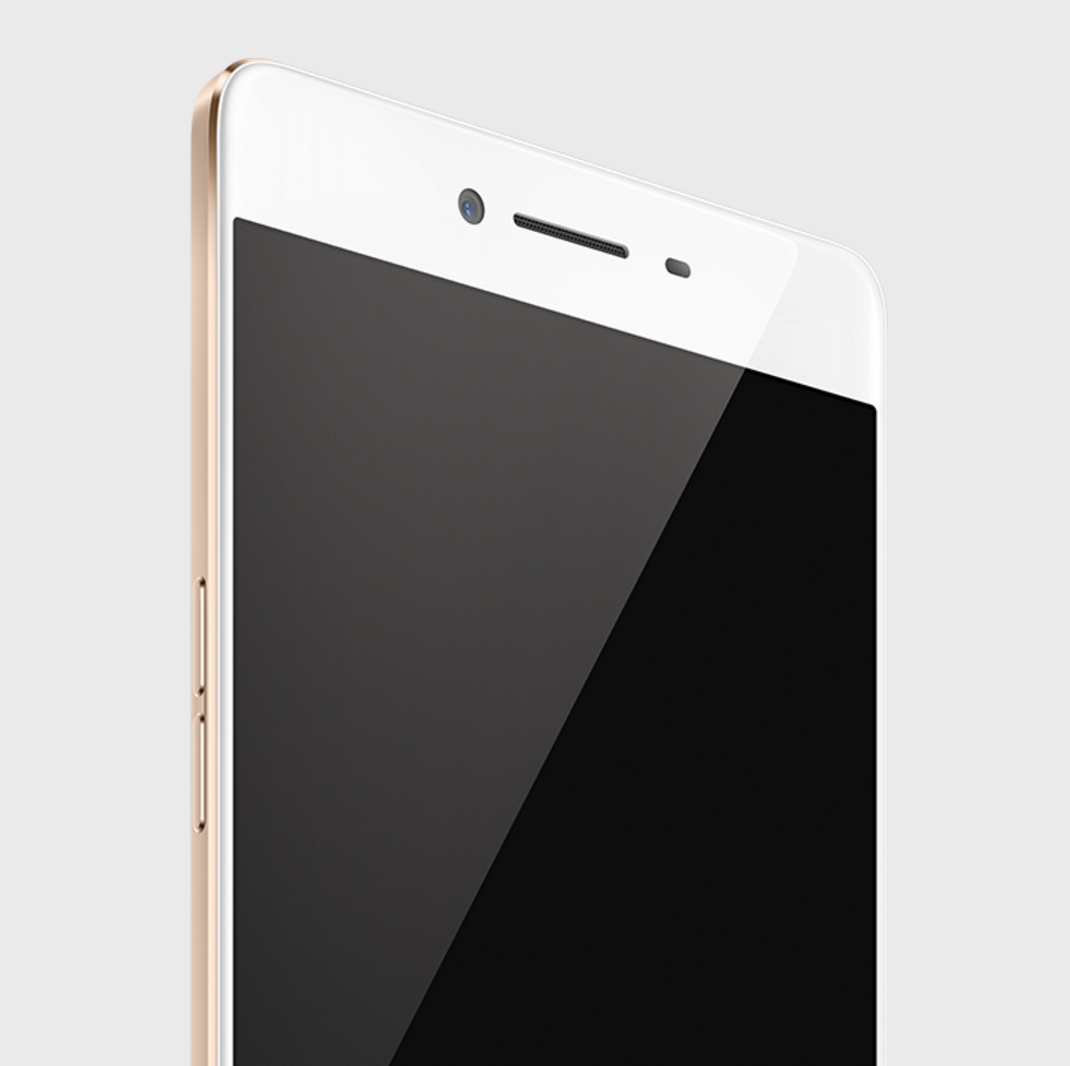 Oppo is known to make some with stellar hardware, rivaling the build of the most premium smartphones on the market right now. What’s nice is that the manufacturer doesn’t exclude its mid-range offerings from that attention to detail.

The Oppo R7 was such a phone, introduced this past summer. In only a few months, Oppo thought a refresh was due. The company has announced the R7s. 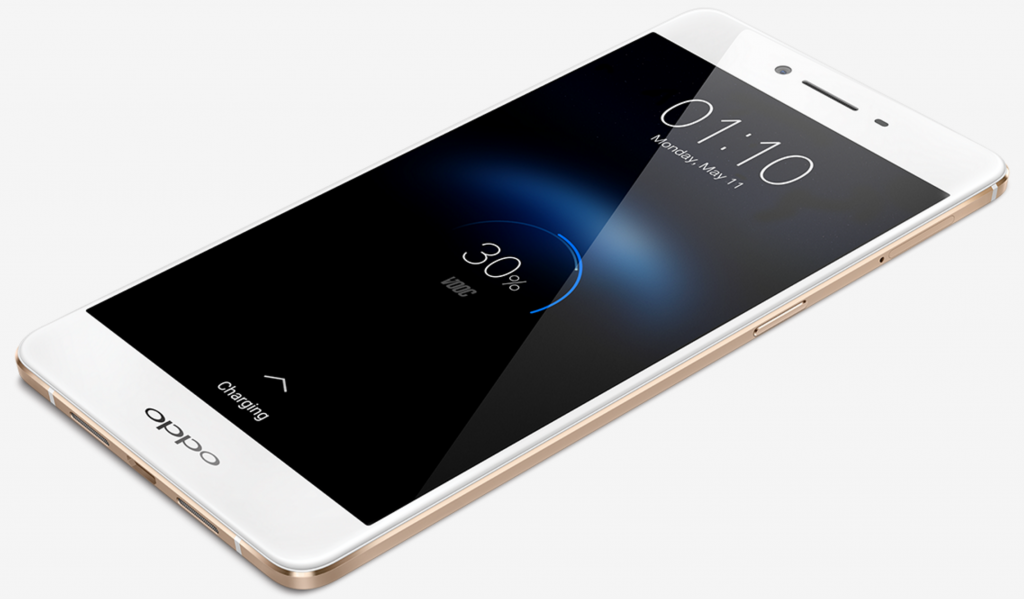 So what’s changed? While it looks like the same sexy metal slab on the surface, there are a multitude of updates. One of those is the screen size, which received a considerable bump up from 5″ on the R7 to 5.5″.

The design is primarily the same. Oppo has slightly reduced the side bezels, referring to it as an ultra narrow 2.2mm screen bezel. You can also see that the external speaker has been moved to the bottom of the phone, from the rear placement on the R7.

Some of the internals were improved. Probably the biggest update is the battery, increased from 2,320mAh on the R7 to 3,070mAh. Memory had a slight increase from 3GB to 4GB.

Otherwise, we still have the same Snapdragon 615 octa-core processor. The rear and front cameras are still at 13MP and 8MP, respectively. Although the screen size has increased, the resolution is still FHD (1080P) and an AMOLED panel backed by Gorilla Glass 3.

The R7s will still run on version 2.1 of Oppo’s UI, ColorOS. Therefore, expect to be a step behind with the Android version, at 5.1 Lollipop.

Does the R7s peak your interest? Check out the product page at the source link below for more details.