Recently blogger Florian Mueller made a claim that Android copies as many as 43 files directly from Java source code. With Oracle currently suing Google, stating that Android includes code decompiled from Java 2 Standard Edition and redistributed under the Apache open source license without permission, Engadget and several other high profile sites picked up Mueller’s post and it got a lot of attention.

Now if Mueller is right, that would cause a ruckus, wouldn’t it?

What are the files in question?  They are broken into two sets:

The files above are housed in the Android test area and perform no vital function in the operation of the Android OS.

Ed Burnette had this to say about these 7 files:

“Sun published those files on its web site to help developers debug and test their own code. For some reason, the Android or Harmony developer who was using them decompiled and rebuilt them instead of just using the ones from Sun. Later an Apache license got incorrectly pasted to the top of the files, perhaps by some automated script.”

The second set is a zip archive of 37 files called MMAPI.zip, which resides in a directory for native code audio drivers. It’s designed for just one chipset and also doesn’t ship with the Android OS. It appears to be another test file mistakenly packaged with the other files.

That’s all the infringements right there. If the files were not vital to the Android OS why were they there? Plain user or bot error. One set of files was for testing, which doesn’t ship with any device. And the other was just a file that hitched a ride and had no function in the OS.

All that seems harmless, but Oracle doesn’t think so. Oracle really doesn’t care if the files were vital to the Android OS. The fact was that the suspected code was copyrighted by Oracle and not licensed to Google for distribution. That’s what they care about.

Google recently removed all the files from the source code. Looks like problem solved right? 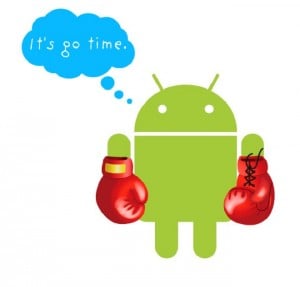 Nope, we still have a lawsuit on our hands for copyright infringement.

Here is some insight into the court case from Groklaw:

The bottom line is this: none of us in the public would know at this point if any code was infringed or not, not you, not me, not Florian. Even if Oracle were feeding him inside information, he still wouldn’t know, because Oracle doesn’t know yet. Neither does Google. We are all in suspension until discovery is done and analysis of the code by the experts in the court case.

The waters being tread in the court room are muddy. Way muddy, we’re talking months of analysis, combing over the code and its history. It’s too early to declare a winner or even to accurately know what’s really going on. But those are the facts.

What do you think of this mess? Any lawyers want to ring in on this? 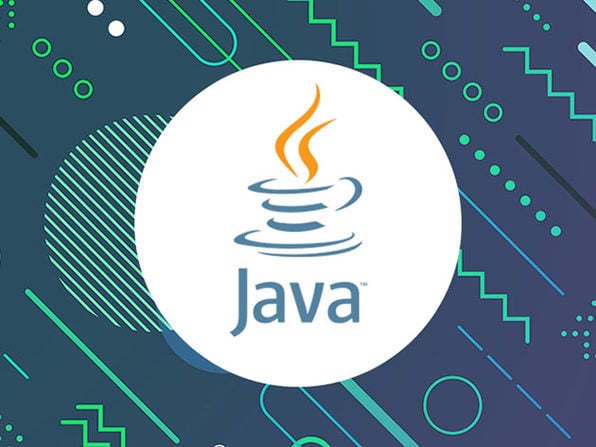 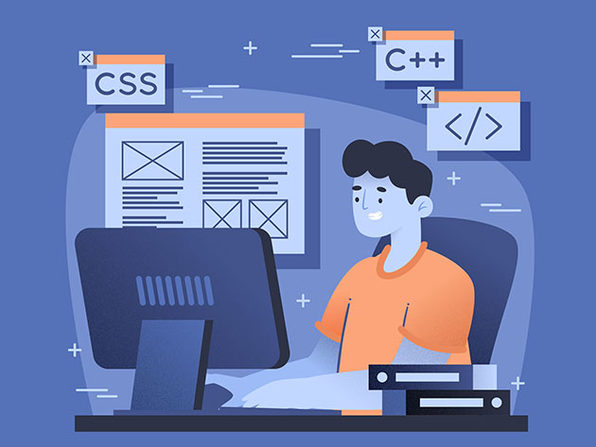 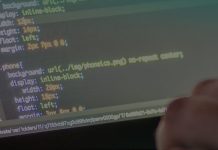 This 8-course bundle is the perfect starting point for Java, PHP, Python, and other web coding languages