Orange recently launched a new platform called Application Store which aims to shorten the distance from developers to the final applications consumer. It will allow a â€˜click-and-goâ€™ access to applications and services similar to Orange TV, Orange Games and Orange Maps.

As the market of mobile application explodes, software developers and manufactures tend to apply tools and methods that allow an application to be cross-platform proof. One example of this is the strategic vision used by Opera software house on their cross-platform UI for the new Opera Mobile, as weâ€™ve mentioned before.

This is why Orange developed this â€˜one-stop-shopâ€™ where the network client is charged directly on one Orange bill for the applications that were downloaded and installed directly to their devices. 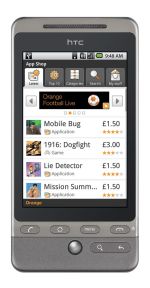 The Orange App Store will, initially, be obtained â€˜over-the-airâ€™ to over one million clients in the UK and France. In the begging of 2010 it will be pre-installed on the new devices sold in those countries. Throughout the year they will expand it to the countries where Orange has its european footprint extending to Spain, Poland, Romania, Switzerland, Slovakia, Belgium, Austria, Moldova and Portugal, where the contents will be customized to meet local market needs. 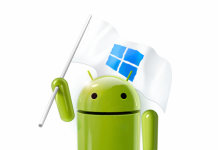 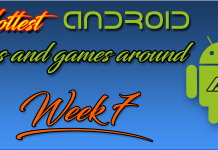 The Hottest Android apps and games around (July 9) 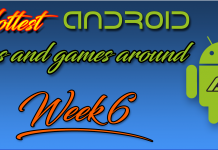 The Hottest Android apps and games around (July 1)