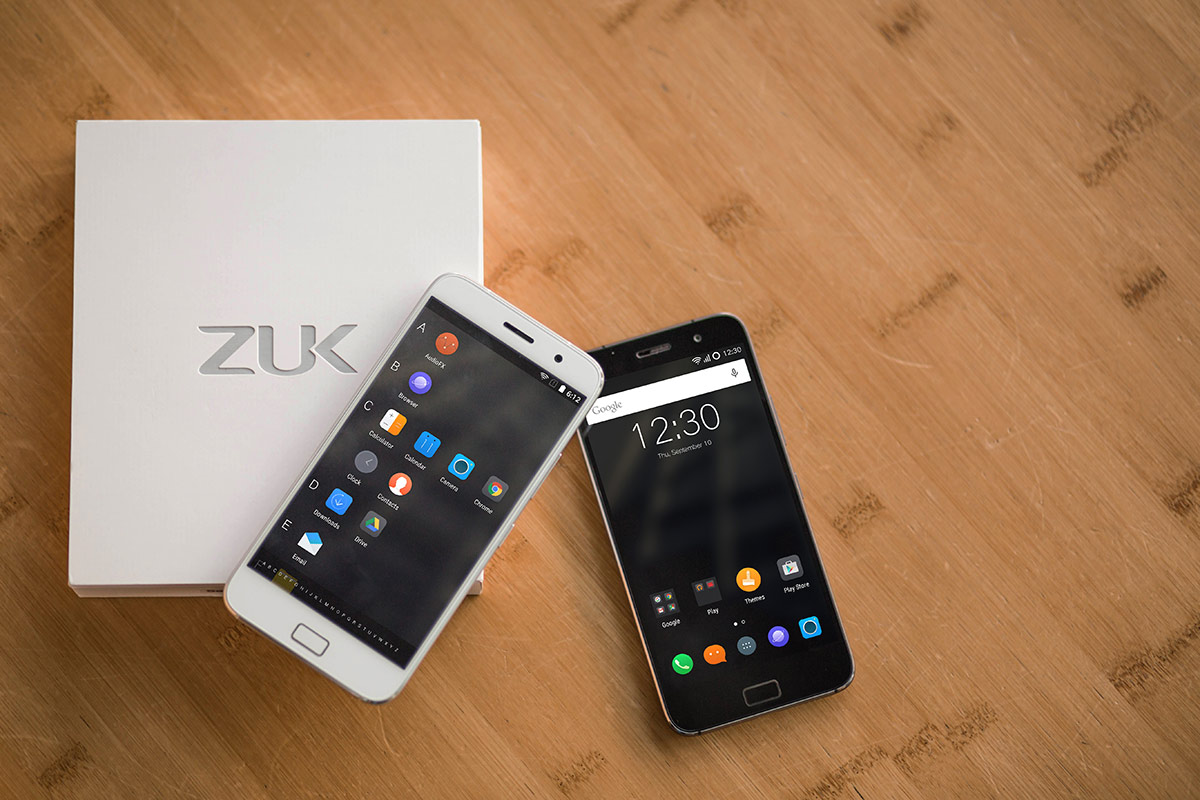 “CyanogenMod (pronounced /saɪ.’æn.oʊ.dʒɛn.mɒd/) is an enhanced open source firmware distribution for smartphones and tablet computers based on the Android mobile operating system. It offers features and options not found in the official firmware distributed by vendors of these devices.

Features supported by CyanogenMod include native theming support, FLAC audio codec support, a large Access Point Name list, an OpenVPN client, an enhanced reboot menu, support for Wi-Fi, Bluetooth, and USB tethering, CPU overclocking and other performance enhancements, soft buttons and other “tablet tweaks”, toggles in the notification pull-down (such as wi-fi, Bluetooth and GPS), app permissions management, as well as other interface enhancements. CyanogenMod does not contain spyware or bloatware. In many cases, CyanogenMod may increase performance and reliability compared with official firmware releases.

CyanogenMod is developed as free and open source software based on the official releases of Android by Google, with added original and third-party code.” – From Wikipedia

There are not many many devices that come with Cyanogen OS installed direct from the manufacturer, especially here in the U.S. But for fanatics of customization, which are many of our AndroidGuys readers, Cyanogen is a must have for you. The first smartphone from OnePlus came with Cyanogen installed directly which was one of its best features. Now gearbest.com has a full featured smartphone from Lenovo for you for the low price of $320, with free shipping and a 45-day satisfaction guarantee.

I recently have been writing about how unlocked budget and mid-range devices will rule the market in 2016 and the Lenovo ZUK Z1 is proof of why that will happen. 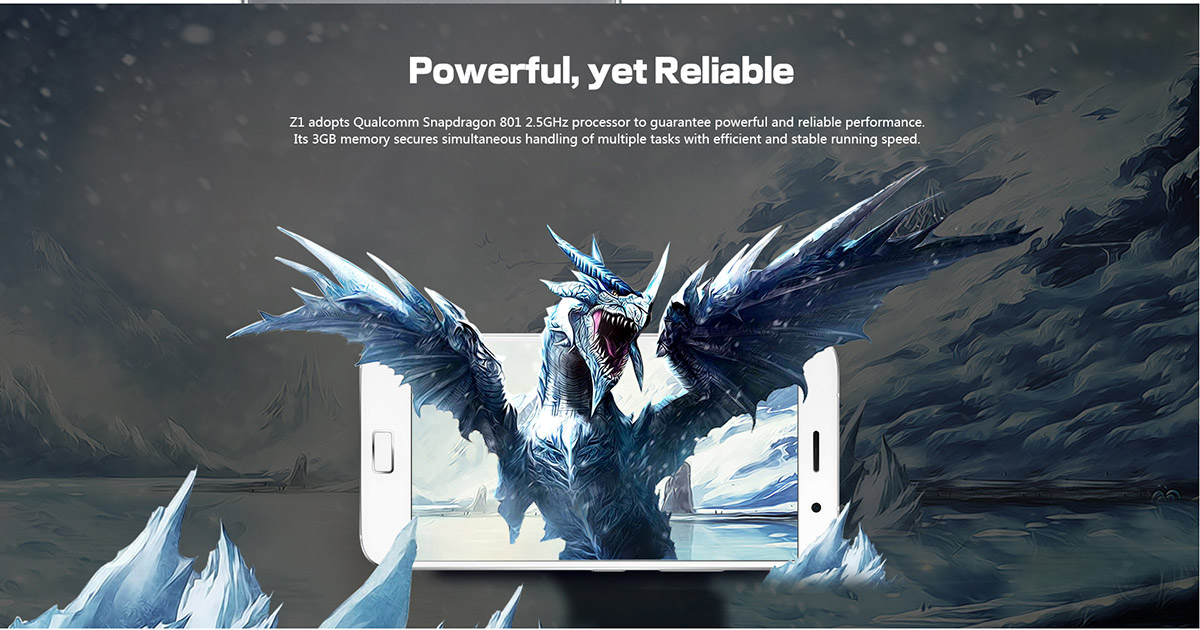 Not only does the unlocked Lenovo ZUK Z1 run Cyanogen OS 12.1, it also comes with a Qualcomm Snapdragon 801, 64GB of memory, 3GB of RAM, a 13MP rear camera, dual SIM capability, 1080p IPS display, and a HUGE 4100mAh battery. What more could you ask for in an unlocked smartphone. It also comes with a built-in fingerprint reader and a gorgeous metal frame. Head on over to gearbest.com to check it out. With a 45-day 100% satisfaction guarantee and free shipping, you have nothing to lose. 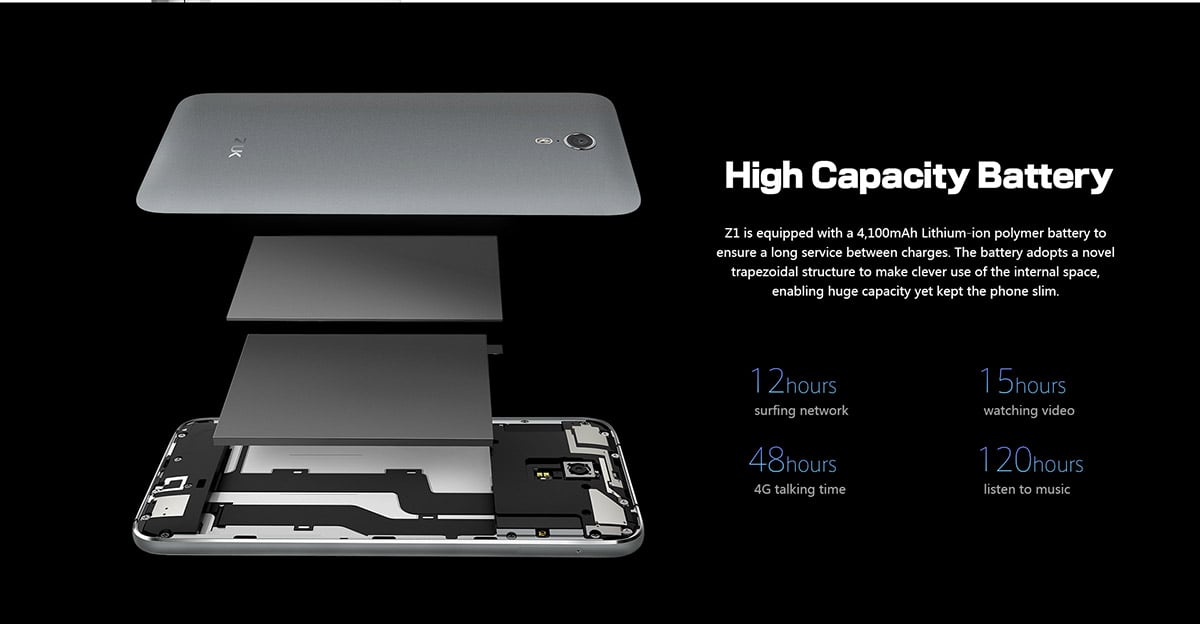 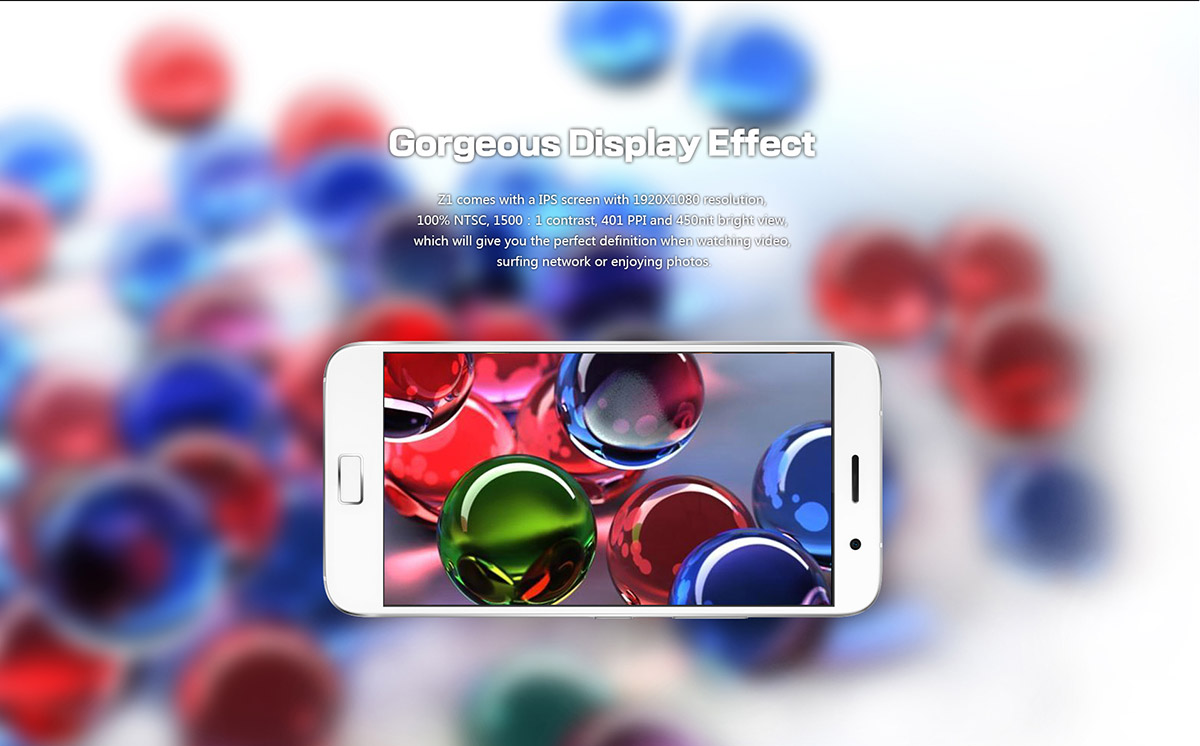