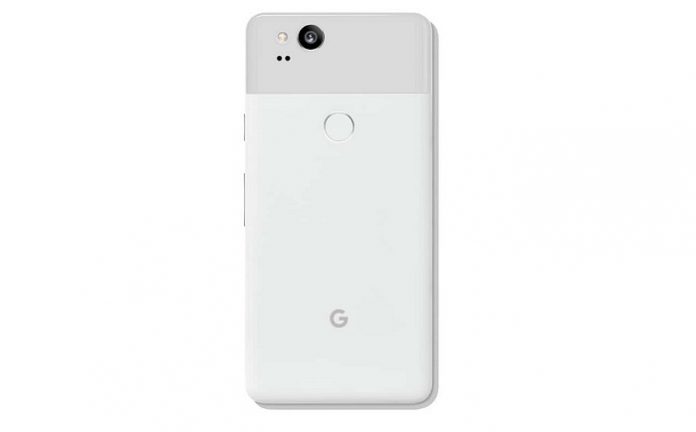 Ordered a new and shiny Pixel 2? Then you might have to wait a while before getting your hands on it. According to reports on Reddit, Google is delaying some Pixel 2 shipments by up to a month. Which means some customers (the majority of which appear to have ordered a Clearly White Pixel 2) will receive their phone in late November.

“My Pixel 2 was supposed to ship on OCT 23rd but now will ship November 23rd. But they’re giving a free Live Case.”

But not all is bleak. In order to make up for the delays, Google will apparently be offering a free Live Case worth $40 to customers who ordered a Clearly White Pixel 2. 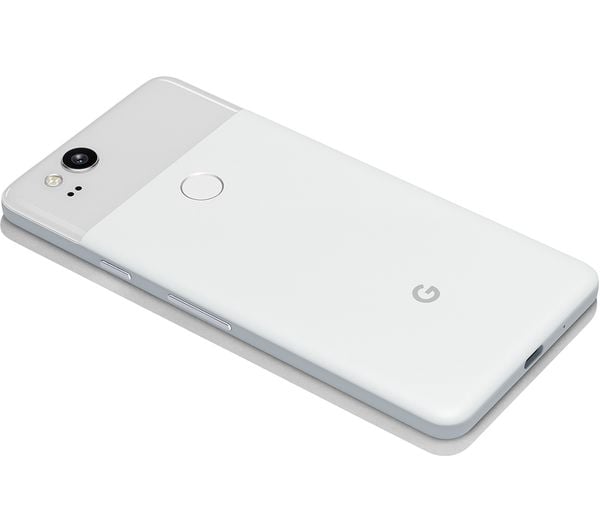 And judging by the posts on Reddit, it seems only 64GB version of the Clearly White Pixel 2 is affected by the shipping delays. On top of that, not everyone who ordered the white phone has gotten the dreaded delay email. But if you too ordered this variant, you better go ahead and check your email to see whether you received the notification.

Shipping delays on Pixel phones were an issue last year and it seems that hasn’t changed in 2017, which is pretty disappointing. Nevertheless Google hopes the free Live Case will be enough to make customers forget about the displeasure.