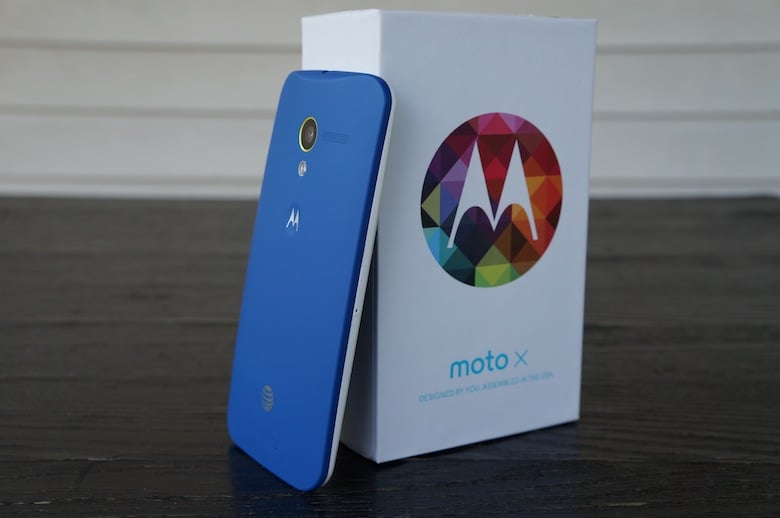 Motorola has made themselves known in the last year or so to update their devices quickly and as fully as possible. When the new Moto X was announced, one of the many questions that owners of the original Moto X had been whether or not the device would get the new Moto Voice features, like being able to change the hotword to start voice control. Well, in a post regarding Lollipop update details for the original Moto X, Luciano Carvalho also confirmed the answers to these questions in the comments.

In the comments on Carvalho’s post on Google+ about the Lollipop updates for other devices, another Google+ user asked if he could confirm whether or not features from the 2014 Moto X would come to the 2013 Moto X. His answer is as follows:

The original Moto X will get all features from 2nd gen that are not dependent on hardware. This excludes Best Photo feature from Camera/Gallery and a couple Moto Actions dependent on the new IR sensors)… Yes, the Moto app with new Moto Voice app will be there.

The Best Photo feature he later explains is semi-dependent on the new camera in the 2014 Moto X, which is why it is not included. However, it would seem the features from the new Moto Voice is not hardware dependent, so owners of the original Moto X have that to look forward to.

Which non-hardware dependent feature are you looking forward to on your older Moto X?