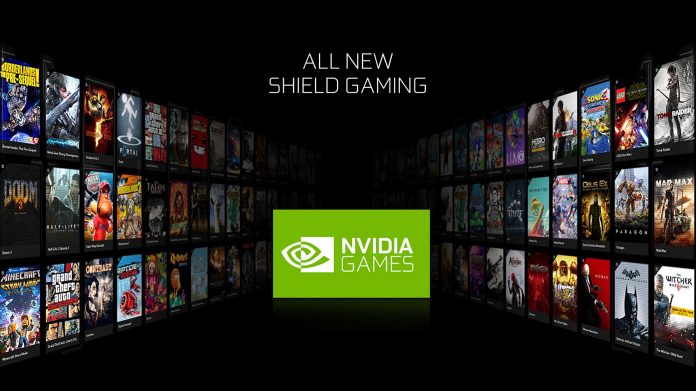 NVIDIA Shield is an Android TV based set-top box designed for home entertainment and gaming in the living-room which was released back in 2015. Now the device is receiving the Shield Experience 5.0.2 update based on Android 7.0 Nougat which brings an extensive host of improvements.

At CES 2017, NVIDIA unveiled the next-gen Shield (2017) which already received this update following its official launch. However, owners of the original Shield Android TV were left craving the same update. And now the wait is finally over.

The new version of Android brings with a whole list of upgrades like support for 4K and HDR video, so users will be able to stream Amazon video in 4K HDR from now on. Previously the app offered support for Netflix, YouTube, Google Play Movies and VUDU. 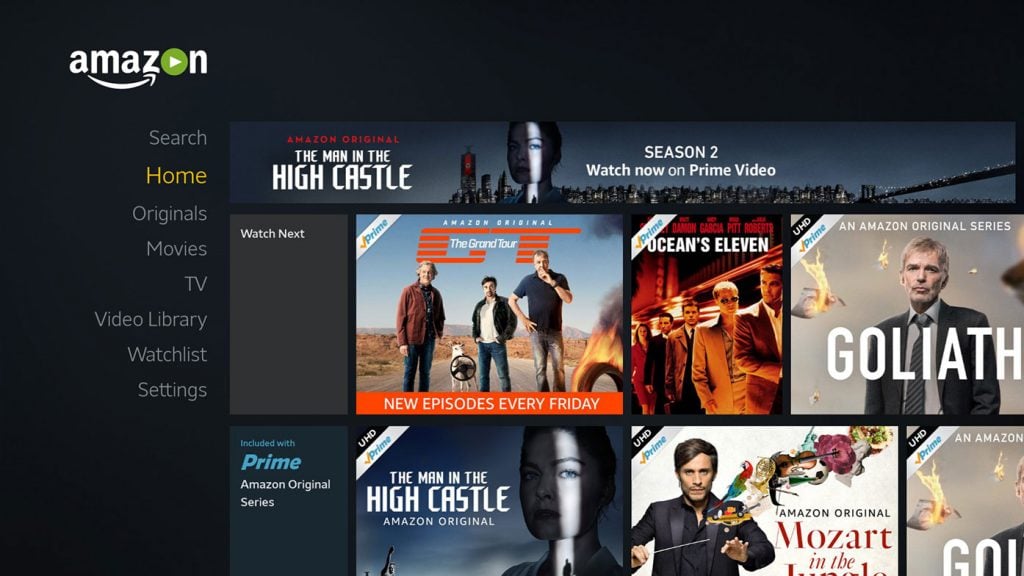 Speaking of 4K HDR, the new update upgrades the NVIDIA GameStream to the same standard. The GeForce Now Performance Upgrade allows users to install on-demand PC games with performance up to GeForce GTX 1080 in cloud.

Those who have a Nest camera will now be able to view it through the Shield TV. On top of that there’s a new Cast support feat for HBO GO which allows owners to play/pause media from their remote by double-tapping the volume slider. 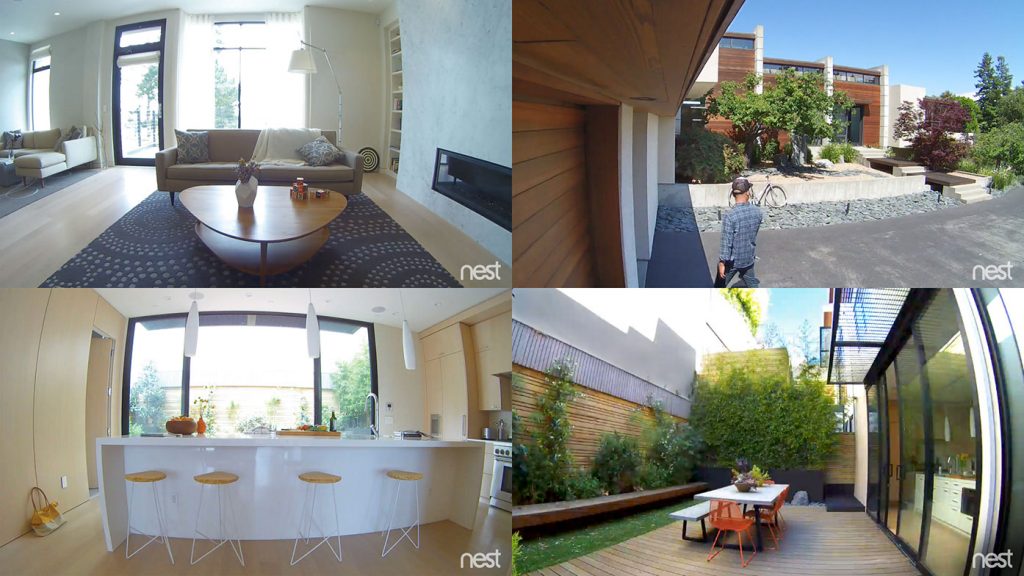 It’s important to note that this update paves the way for the arrival of Google’s Assistant, which so far is an exclusive to the Pixel and Pixel XL. The AI-driven companion is expected to also make an appearance on LG’s upcoming Android Wear 2.0 smartwatches and on the LG G6. The NIVIDIA Shield (2017) and older Shield should get it sometime later this year. 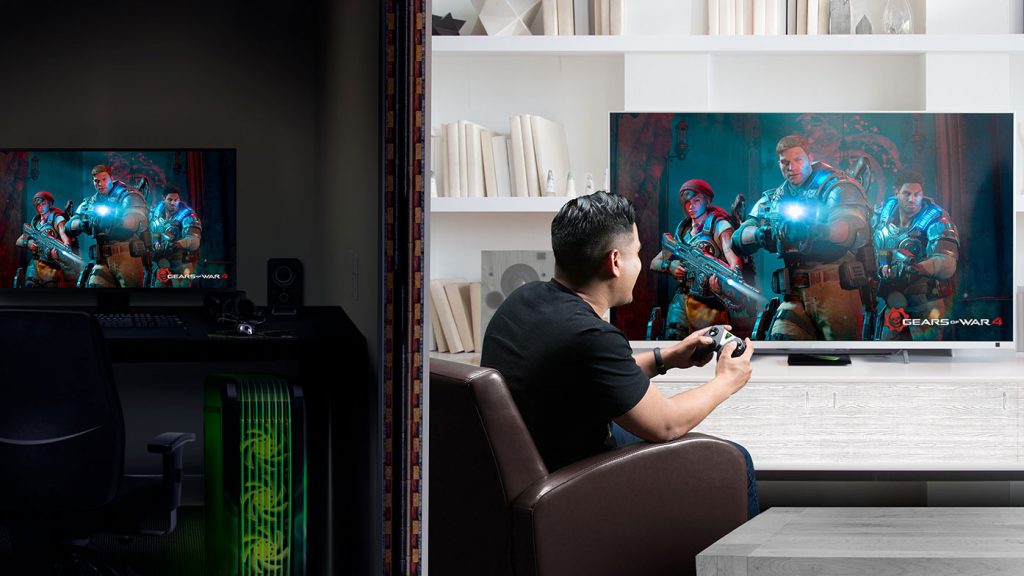 Going back to the current update, the software welcomes the arrival of a few new apps including NFL, new Twitter for TV, Comedy Central, Vimeo and Viki. New games have also been added: 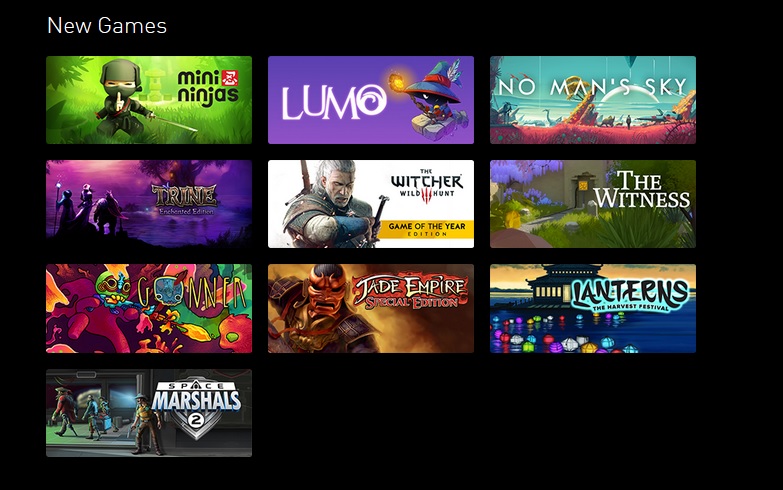 On the Nougat side of things, the update adds a few new tweaks like:

If you too are owner of the older NVIDIA Shield you should be seeing a notification alerting you the new built has arrive. However, you can also check manually for it by going to Settings>About>System Upgrade. Keep in mind you’ll need 1GB of free space to properly install the new update.