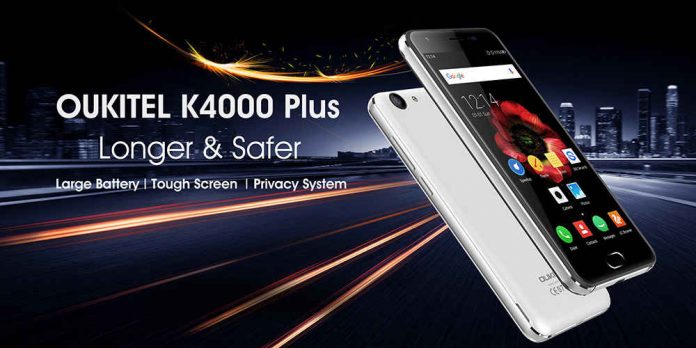 The handset is expected to go on sale for $1,100 – which makes this private phone a very expensive purchase. Obviously John McAfee’s phone won’t be for everyone, but luckily there are alternatives for privacy-conscious users who don’t want to spend a whole fortune to protect their private information. 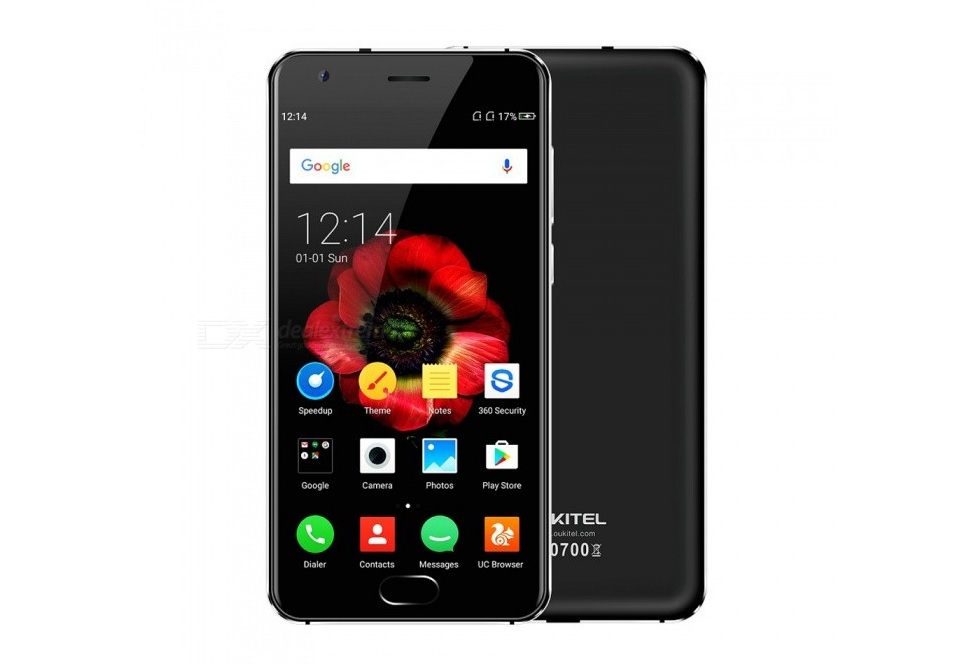 Enter the Oukitel K4000 Plus – a smartphone that comes with a privacy feature built into the phone’s OS in order to allow users to put a lock on their private files including documents, pictures, contacts, text and even apps.

The phone basically puts them in a private folder, while giving users three options to access them. The first one is pretty standard – the folder is available on your home screen and requires a password to open it. 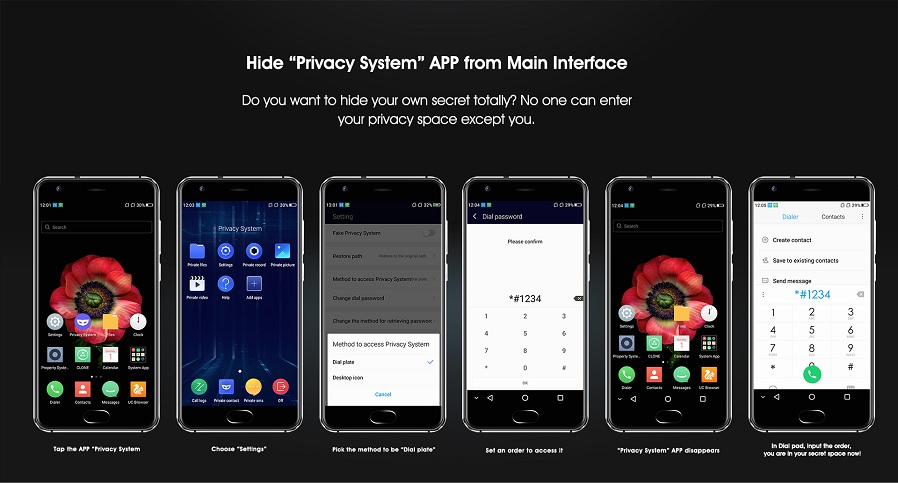 The second option is more interesting – the folder itself is invisible and can be accessed via a special combination on the dial pad. The last method is a bit nutty (or cunning, however you want to call it), but hey maybe it will find its fair share of fans out there. The phone creates a fake secure folder which it populates with fake documents, while the real folder is kept safely hidden behind a second pass code. 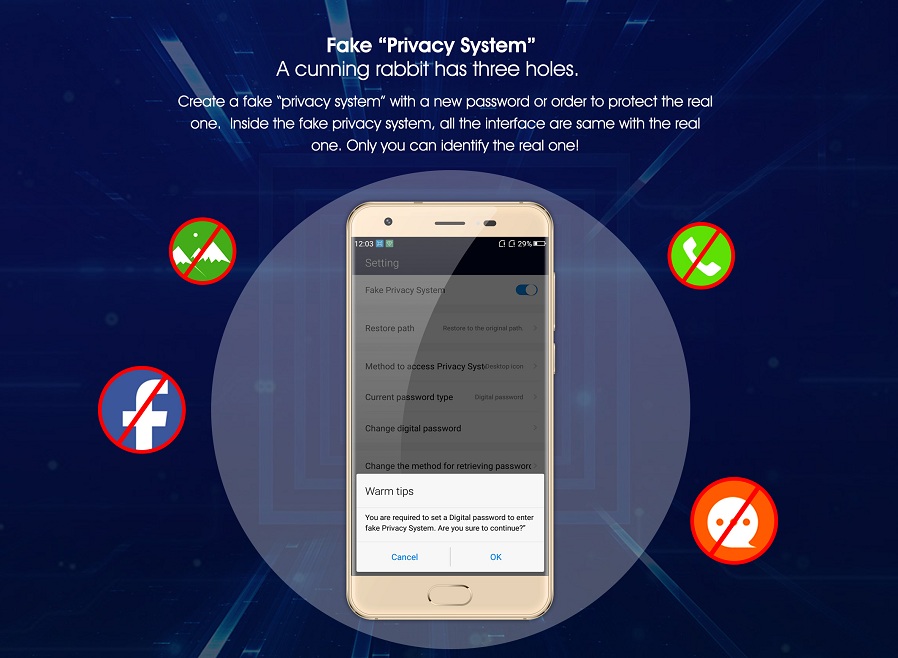 As for specs, the Oukitel K4000 Plus is a pretty low-range affair. The product features a 5-inch display with 1280 x 720 resolution, a MediaTek MT6737 chipset and 2GB of RAM and 16GB of internal storage. A similar configuration can be found with the Moto C Plus and Nokia 3. 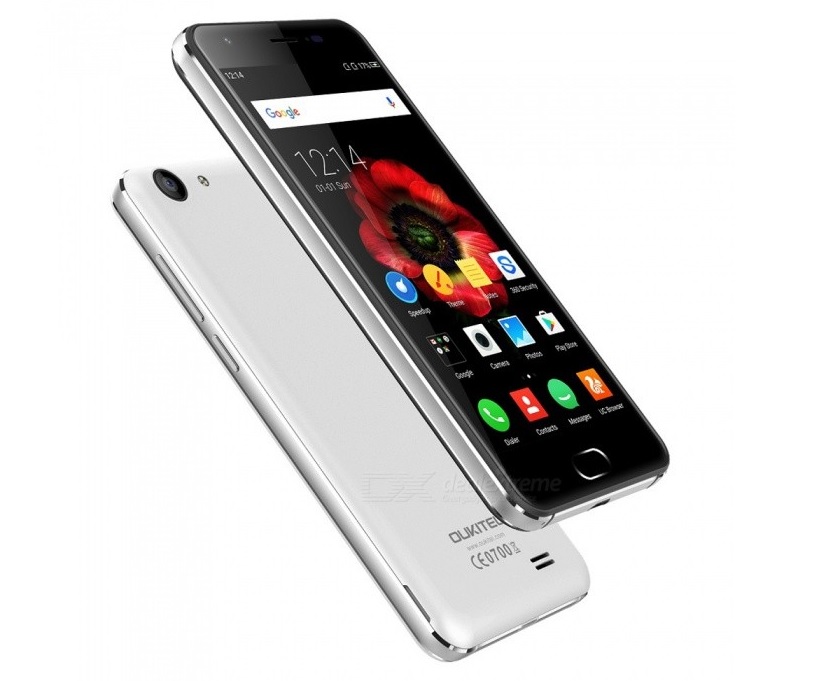 The Oukitel K4000 Plus also relies on a pretty large 4,100 mAh battery and runs Android 6.0 Marshmallow out of the box. We should also note that despite it being a low-end device, Oukitel has outfitted the K4000 Plus with a fingerprint scanner which comes embedded in the Home button.

What’s more the phone appears to be quite sturdy too, as it takes advantage of a zinc alloy frame, as well as CNC coating and highlight polishing.