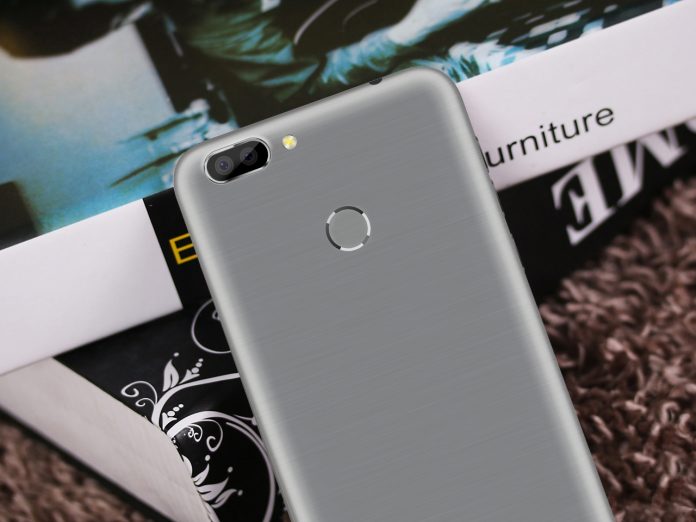 Oukitel is one of those virtually unknown Chinese smartphone makers that are trying to make a name for themselves on the US market. The company already offers a few products in the country, like the K6000 Pro which arrives with a huge 6,000 mAh battery.

Well the device maker is apparently planning a new handset model dubbed the U20 Plus which according to new information will come with a dual camera setup. Yes, the U20 Pro won’t be the first device to offer such a capability. Smartphones like the iPhone 7 Plus, LG G5 (and the new LG V20) or Huawei P9 (and new Mate 9) already boast this feature. 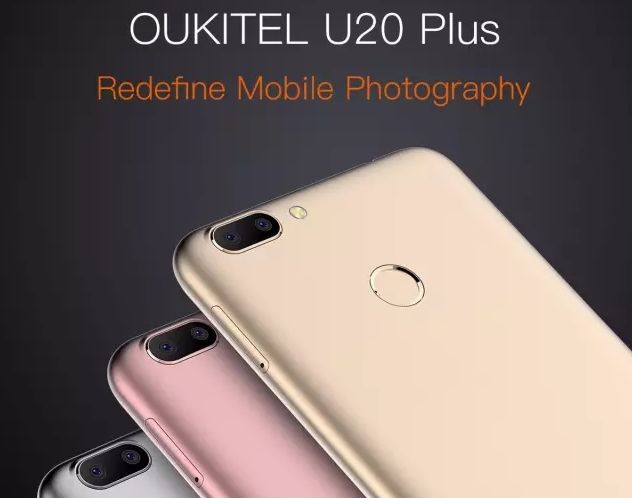 However, these are all premium phones that are sold at expensive price tags. But the Oukitel U20 Plus will most likely be sold less extravagantly.

Anyway, we should expect the U20 Pro to make a debut into the wild with a 13MP main camera (interpolated to 16MP) that takes advantage of an IMX135 sensor. Oukitel promises the combination of superior hardware and optimized dual lenses software will allow users of the U20 Plus to capture SLR quality pictures.

The phone will incorporate a 5.5-inch FHD display (1920 x 1080 resolution) and a fingerprint sensor which will do more than just unlock the device. The authorization setup will be able to distinguish between long and single finger taps.

The rest of specifications have not been revealed, but if we’d have to guess the upcoming U20 Pro could feature a MediaTek Helio X20 chipset under the hood plus 4GB of RAM and 32GB/64GB of internal storage options. The device should take advantage of at least a 3,500 mAh battery and a price tag revolving around the $200 margin.

Which phones do we use and why?

If you want a dual phone camera, but not looking to spend a lot of money the U20 Pro might be for you. The recently released Vivo Xplay 6 also features a dual camera setup, but comes with a price tag exceeding $500.

A true alternative to the Oukitel U20 Pro might be the Huawei Honor 6X – a phone which has been launched in China. Here’s the spec list.

In China prices start at $192, but unfortunately you might have to wait until the Honor 6X makes its way towards the US. That’s why the Oukitel U20 Pro might be just the phone you need right now.