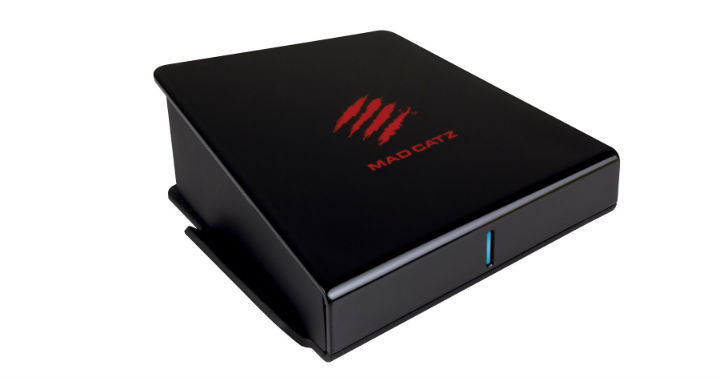 A recent content agreement between Ouya and Mad Catz will see the service be included on the M.O.J.O. Android Micro-consoles, and in addition the price is being dropped to $199.99 in the United States, with similar discounts being applied worldwide.

OUYA on M.O.J.O is expected to appear on the Micro-Consoles later this spring, with all existing and upcoming OUYA content being made available.

“Up until now, the game console experience has been locked inside a box,” said Julie Uhrman, CEO and founder of OUYA. “Together with the hardware veterans at Mad Catz, we end that. Today’s announcement signifies the inception of a truly open platform where independent developers can bring their creations to the platforms where gamers actually play: everywhere.”

OUYA latest numbers claim more than 680 games, with more than 33,000 developers on board, so this is a huge step forward for Android gaming, and the Micro-Console M.O.J.O.