November may be the month of next-gen consoles, but that isn’t stopping OUYA from trying to pick up some sales with a limited edition version of its Android-powered Tegra-3 console.

OUYA just released the “Limited Edition White Console” and it is available for pre-order now from their website at $129.99, which is $30 more than the standard version.

Besides the new white trim on both the console and controller, what your extra $30 also gets you is 16 GB of storage instead of the 8 GB that the original gray version has. The rest of the hardware remains unchanged.

If you pre-order by Dec 8, you are guaranteed to receive it by Christmas. There is also no mention of just how many limited edition consoles are available, so you may want to get your order in soon if you’re interested. 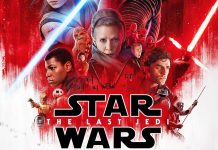 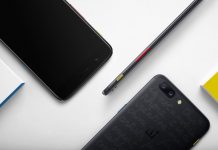 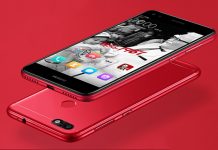 Did you know Huawei made a KFC phone?