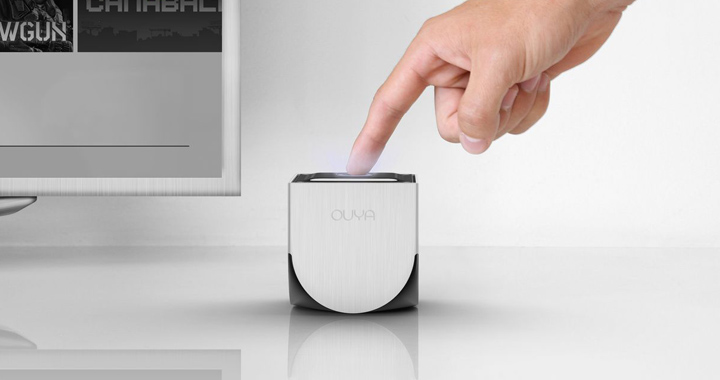 After months of waiting, the infamous OUYA will begin shipping on March 28th. OUYA is a $99 Android gaming consol that blew through Kickstarter last year with over 8 million dollars pledged. The sum 50,000+ backers should be receiving their OUYAs in late March. According to OUYA’s site, they will be launching with a handful of games developed specifically for the OUYA, but of course you can always download non-ouya specific games straight from the Google Play Store. If you did not bite the bullet and pledge for an OUYA, keep your eyes peeled for the first reviews which should be hitting the internet shortly after its release.