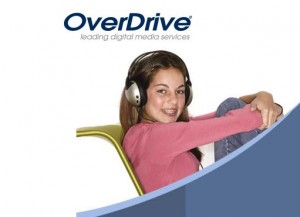 Overdrive is the global leader in distributing electronic and audio books across many diverse devices. They released a beta version of its android application, this past December. This week at CES they announced that its users will have access to over 400,000 books. They have expanded their libraries to many different countries such as Australia, Brazil, Germany, India, Norway, and the UK, join companies like Borders.com and BarnesAndNoble.com.Â  In doing so, Overdrive will also offer books in dozens of languages other than english.

Some of their top publishers are Hachette Book Group, HarperCollins, McGraw-Hill, and Penguin just to name a few. The app is available off their website www.overdrive.com .