Android users get a bad rap. They say we expect apps to be free, that we won’t pay for apps like users of other platforms will, and that consequently it’s not worth developers’ time to work on Android apps.

Here’s an example of what I’m talking about. LarvaLabs, makers of great Android apps like SlideScreen and Retro Defense (as well as a bunch of iPhone apps), posted an article on their blog recently that paints a dire picture for developers who choose Android over iPhone:

“This really indicates how much of a cottage industry the paid Android Market remains, with insufficient sales numbers to warrant full-time labor for paid content.”

Now, we can argue with them, try to pick apart the methodology they used to come to those conclusions. We may even have a point in doing so. But you know what? LarvaLabs isn’t out to get us. This is their genuine experience of developing for the two platforms. If we disagree, if we want to change their minds and attract other great developers, we need to give them the genuine experience of Android users who buy paid apps on a regular basis.

I was musing about this on Twitter yesterday with a couple other folks, and came up with an idea: let’s all take a pledge and commit to spend at least $5 a week on apps. That’s not so much, is it? How often do you drop $5 on a drink at Starbucks or a sandwich at Subway? Many of us can afford to make a commitment like this without even feeling it, but it’ll add up to more than $250 each year.

Now just doing it is great–it supports those developers who are already toiling away to make Android better–but making it known is even better, because it encourages more development.

That’s why I’m asking you to take the Paid App Pledge. Use this link to head over to Twitter and tell the world that you’re an Android user and you’re going to spend at least $5 a week in the Market. Want to pledge more? Go for it. Less is fine, too, if that’s what you can afford. (By the way, that can be paid apps or donations to developers who set things up that way. We’re all on the honor system, just make sure you’re doing your part.)

I’ll be monitoring the #PaidAppPledge hashtag to keep a running total, and then we’ll report back to let developers know how much buying power they could be getting in on. Right now, we’ve got $105 a week committed, more than $5,000 a year. That’s a good start, but let’s get a lot more!

And once you’ve taken the pledge, please help spread the word. One easy way is to just talk about the apps you’re buying each week, and keep using #PaidAppPledge when you do so.

Now, get on over to Twitter and take the pledge! And let us know in the comments, here, too, how much you spend (or plan to spend) on apps. 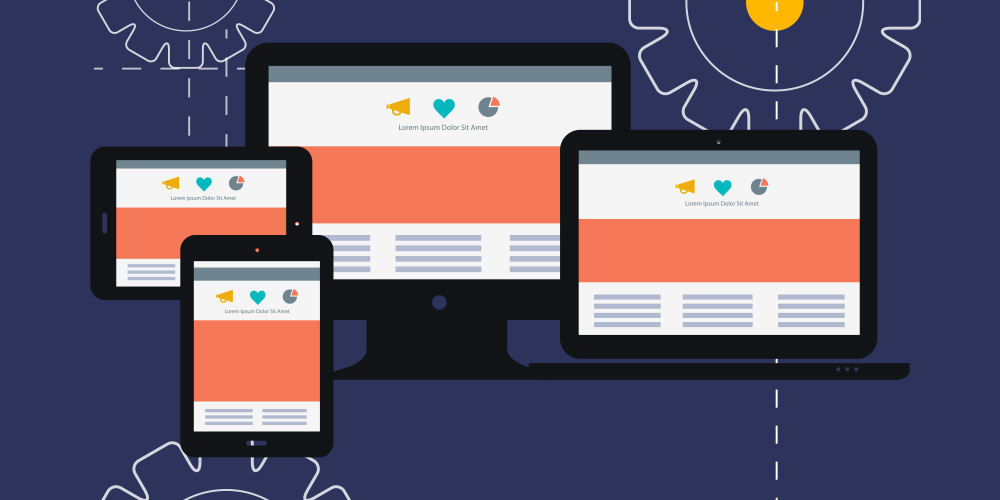 Discounted to the tune of 96% off, this backend developer bundle features five courses spread over some 260+ hours of training. Learn coding languages on the cheap!

Level up your gaming experience with the Quest Gamer PC Desk