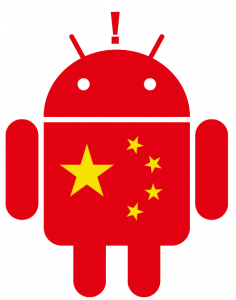 Two Android-based handsets expected to be released this week have been put on ice for the time being.Â  Thanks to the recent cyber attacks and a cold war between Google and China, these two phones have been postponed.

“The launch we have been working on with China Unicom has been postponed,” a Google spokesperson told the BBC.

The two phones slated for release tomorrow were from Motorola and Samsung.Â  As of right now, there has been no other official word from Google, nor the two handset makers.Â  For those of you not familiar with the situation, Google has accused China of a malicious cyber attack thought to target the e-mail accounts of human rights activists working in China.