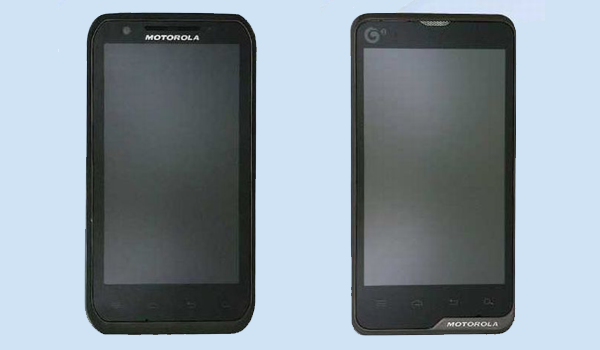 After going somewhat silent for the last few months, Motorola appears to be readying a number of new Android smartphones.  A pair of new models have landed on our radar in the form of mid-range Gingerbread handsets.  While the hardware details for both models aren’t exactly high-caliber, we’re still anxious to see where the MT680 and XT760 ultimately end up. 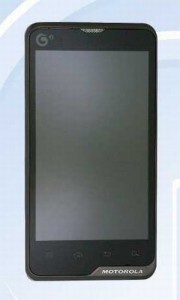 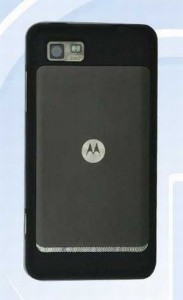 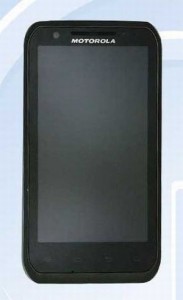 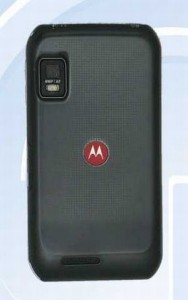 As of right now there is no indication as where either of these models will end up, however Motorola has a record of releasing some models across China and other parts of the world and then maybe here in the United States.  Judging by the leaked images, this appears to be the case for both of these.   The form factor is close to some of their recent devices and continues the Kevlar/squared shoulders of 2011’s handsets and could be siblings/successors of the Motoluxe introduced a few months ago.