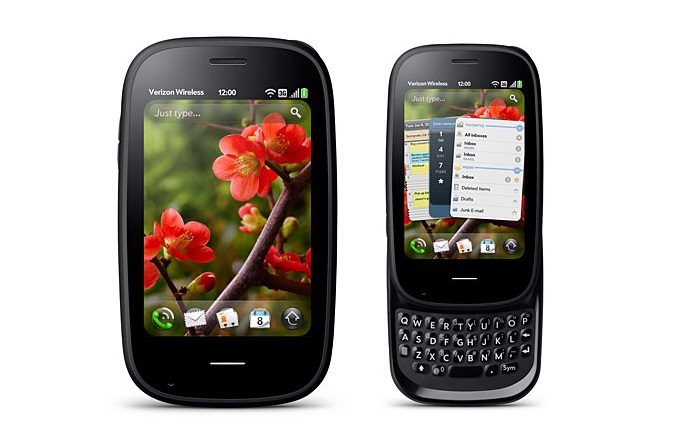 Late last year, we heard that iconic phone maker Palm was making plans for a comeback under the TCL umbrella.

TCL, which is the same company that licenses the BlackBerry brand, purchased Palm back in 2011. It’s been a long wait, but it looks like 2018 is going to be the year in which we’re going to see new Palm devices make a debut on the market.

According to a recent report coming out of the Android Police, TCL has teamed up with Verizon, America’s biggest carrier, in order to launch a new Palm smartphone this year.

However, a Palm device coming in 2018 will surely be very different. For example, it won’t ship with the Palm-made webOS. Instead, the report tells us, the phone will run good old Android out of the box.

A new Palm handset with Android is coming soon

Verizon is no stranger to Palm phones. The carrier offered models such as the Palm Pre Plus, Pixi Plus and Pre 2. Big Red also intended to carry the Pre 3, but the phone was eventually cancelled by HP, which owned the brand back then. 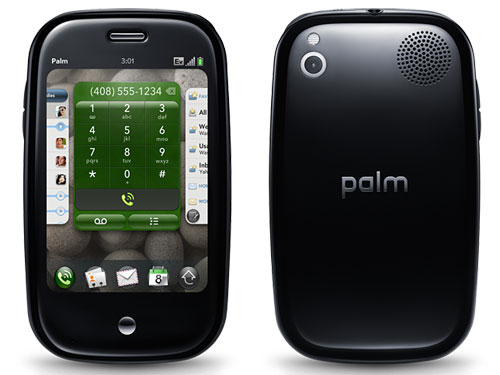 While the revival phone will be based on Android, we do expect that TCL will probably ship the handset with some of Palm’s unique software tweaks baked-in. Fingers crossed on this one.

What’s more, the new Palm could end up being a slider. By now, TCL was gained sufficient expertise when it comes to sliders and QWERTYs.

The prospect of a new Palm phone in 2018 does sound exciting especially to older users who still remember the good days. What about the new generation? Well TCL will just have to bundle the phone with enough exciting features to make it a worthy buy for modern-day users.