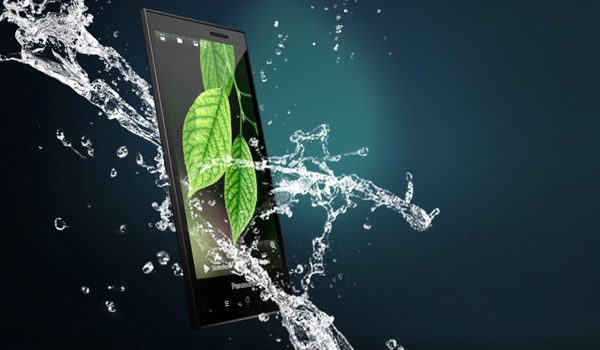 Panasonic, looking to toss their name into various smartphone conversations, has unveiled an ultra-thin, high-end Android handset ahead of Mobile World Congress. Dubbed the Eluga, the hardware puts the device right in the mix with some of today’s elite Android combatants.

Thinner than most smartphones, the Panasonic runs Android 2.3.5 Gingerbread and offers a 4.3-inch (540×960) qHD display, a 1GHz TI OMAP dual-core chip,1GB RAM, and 8GB internal storage. There’s a rear-facing 8-megapixel camera on the backside however there’s no front-facing shooter.

Additional specifications for the waterproof and Eluga include NFC connectivity, HSPA+ 21.1 Mbps, and a 1150mAh battery.  Yeah, that sounds a little bit low to us although we’re on board with Eco Mode doing its part to save juice.

Look for the Panasonic Eluga to land in Europe in April with pricing and carrier details between now and then.

As nice as this sounds to us, we could be in for even more from Panasonic.  According to Pocket-Lint, the company will announce a “premium” smartphone at Mobile World Congress.  Larger display, faster CPU, and Lumix technology sounds like something we can get behind.  You? 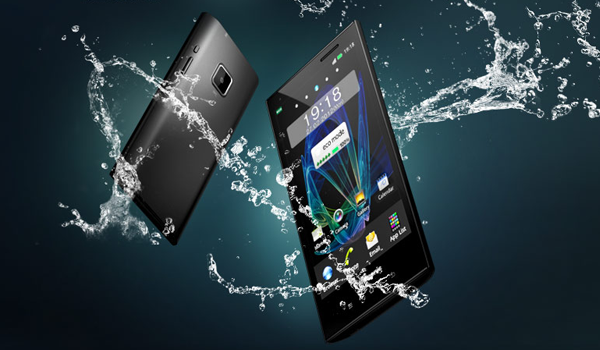 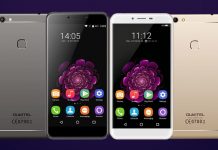 Oukitel launches the iPhone-esque U15S for $159 a pop 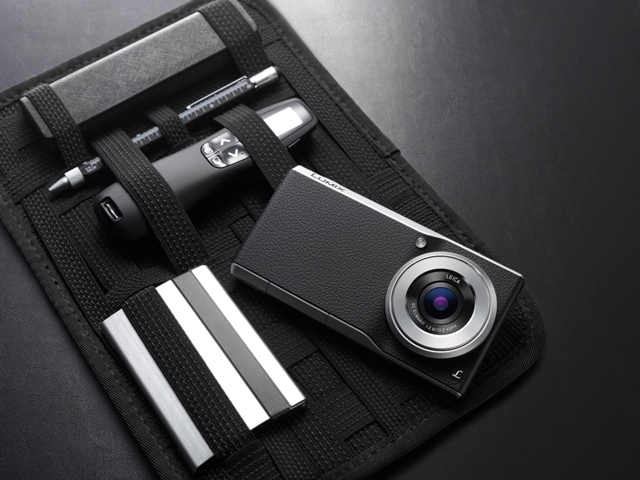 Panasonic Lumix CM1 camera smartphone available for pre-order in US, at $999

Panasonic is bringing its Lumix CM1 camera/smartphone to the U.S.