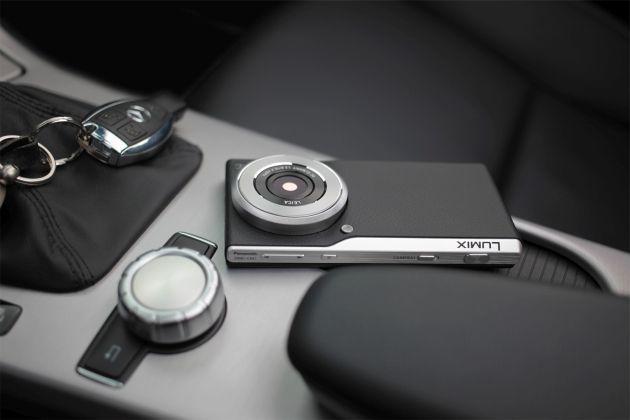 Earlier today, Panasonic has announced the Lumix CM1 at CES 2015. AndroidandMe notes the device originally was slated just for the European market. However, with today’s unveiling, the company has revealed the device is indeed coming to the United States.

The Panasonic Lumix CM1’s main selling point appears to be a 20-megapixel camera with a f/2.8 Leica lens, a manual control ring, and a mechanical shutter. Nonetheless, it is equipped with some rather high-end specs, including Android 4.4 KitKat, a 4.7-inch 1080p display, a 2.3GHz quad-core Snapdragon 801 processor, 2GB of RAM, 16GB of internal storage, a micro SD card slot, and a 2,600mAH battery.

The Lumix CM1 will be released this summer for $1,000 as an unlocked GSM device that will function on AT&T and T-Mobile’s networks.