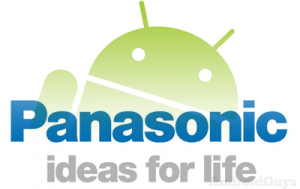 Looks like Android has made a believer out of yet another hardware maker. Panasonic, admitting that they misjudged the growth in smart phone adoption, has pledged to bring Android-based handsets of their own to Japan next year.  Even more promising is that they plan to offer devices in other countries by 2012, something they stopped doing a few years back.  Looking a few years down the road, Panasonic is hoping to have mobile phone sales in the area of 15 million units worldwide in 2015.  As to how Android figures into the big picture remains to be seen.  Still, it’s nice to see another company “wake up”, isn’t it?