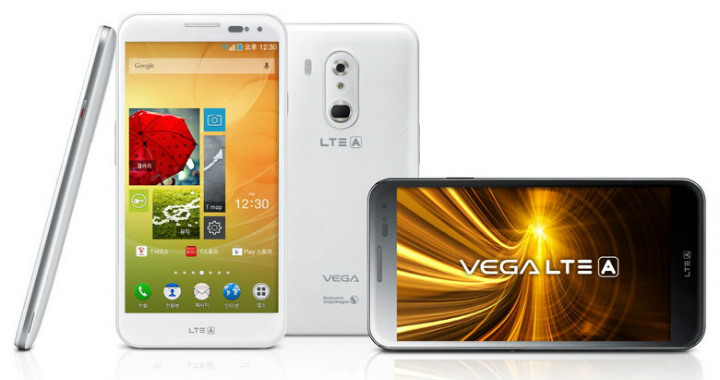 Pantech has announced a new Android smartphone for its home-turf Korean market which includes a couple of cutting-edge features. For starters, the Vega LTE-A IM-A880S (what a mouthful) boasts a quad-core 2.3GHz Snapdragon 800 processor, 2GB RAM, a 13-megapixel rear camera, and 16GB/32GB storage capacities.

The display is 5.5-inches and offers a 1080p HD resolution; the 3100mAh battery can be fully charged in as little as 94 minutes. Additional specifications include LTE-A(dvanced) support for Korea’s burgeoning network and a touchpad and fingerprint sensor on the rear for unlocking the Vega LTE-A via fingerprint authentication.

The Pantech Vega LTE-A will offered in black and white color options, however there’s no indication as to exact availability or pricing. Indeed, the smartphone also has accessories much like Samsung’s S View Flip Cover and LG’s QuickWindow Case.

Sources suggest an August roll out for South Korea SKT customers but’s it’s not clear whether the United States will see a variant. Pantech has a history of offering high-powered devices at prices below the competition so we’re hopeful that this is the case for the Vega LTE-A. 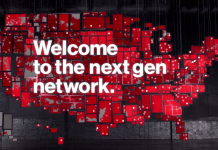 Want to know if your phone’s compatible with the Gear S2? Find out here