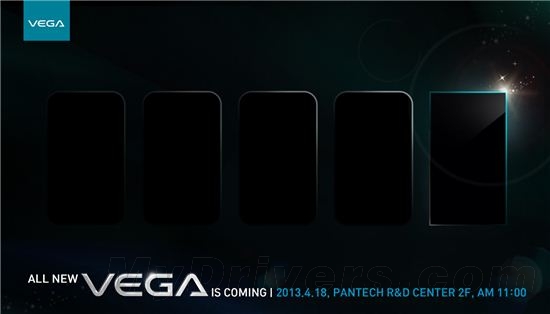 Pantech, a handset maker known for its affordable and powerful Android alternatives, looks to be ready for another fight. According to recent rumors, a Pantech Vega Iron is slated to arrive in a few weeks and will be taking the fight to Samsung, HTC, and anyone else.

Rumored to arrive on April 18, it’s unclear whether this will be coming to the United States. Our gut tells us that we might expect to see it come to at least one carrier; AT&T seems the likely choice.