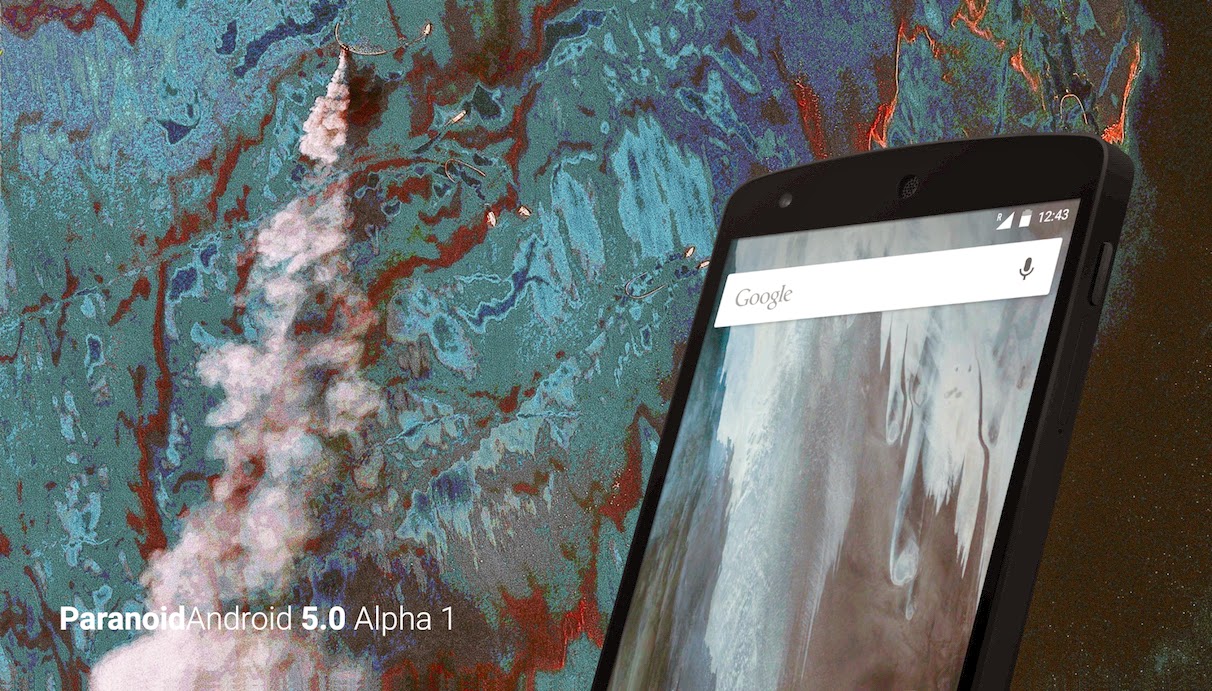 The Paranoid Android team is back with a post on their Google+ page after a long absence since Android 5.0 was debuted.

Their #WeAreBackBaby Edition is the nickname for their PA 5.0 Alpha 1 build and is a custom ROM based off of Android 5.0.2 and comes with some subtle but helpful changes, including:

– Update the baseline to AOSP Lollipop 5.0.2
– Improvements to Heads Up, such as an option to disable heads up interruptions completely
– Add Quick Unlock
– Extend the power menu
– Animate the volume panel in a more material manner
– Make it possible to skip songs using volume buttons when the device is locked
– Add CM12 Theme Engine
– Fix various small annoyances from AOSP

The PA team says while this is an alpha build, they are confident is it quite stable. Devices ready for this ROM include Nexus 6, Nexus 5, Nexus 9, Nexus 7 (2012 & 2013 WiFi only), OnePlus One, Oppo Find7, Find7s, and Nexus 10. The team confirmed that the Galaxy Nexus will not be getting the Lollipop update as of right now, but might be tweaked in the future under their “Legacy” section of devices.

For those of you who don’t know, Paranoid Android is a custom ROM you can download and install onto your device if it is rooted and unlocked for faster updates and more customization and features.