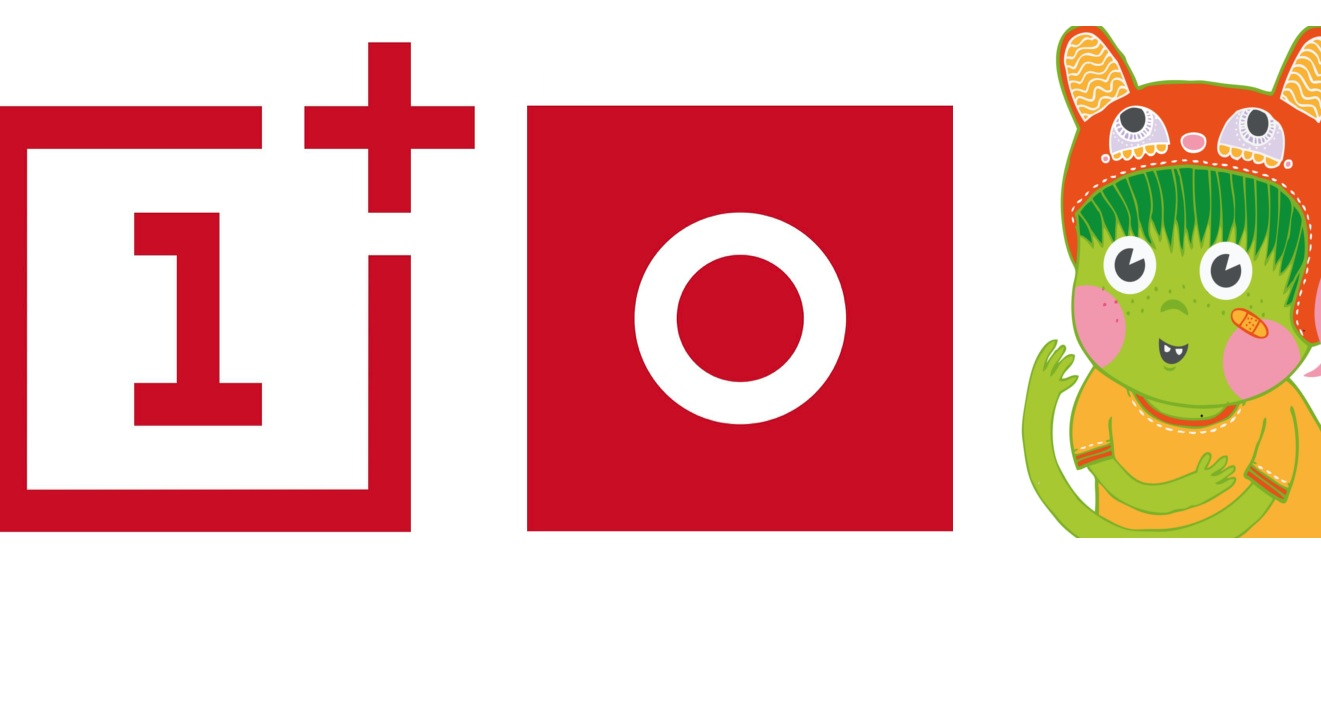 The OnePlus team has announced some information today regarding their upcoming OxygenOS custom ROM that’s being prepared for the OnePlus One and future OnePlus phones.

The team of developers they announced includes a total of eight people, five of which are developers for Paranoid Android, including it’s co-founders Aaron and Jesús. OnePlus says Paranoid Android co-founder Jesús Agudelo is currently working on a “headline feature” for OxygenOS, meaning it’ll be something that hopefully stands out as a selling point for OxygenOS in the future.

The team behind OxygenOS is a very diverse one, with members in the United States, Canada, India, Italy, Colombia, Lebanon and Spain.

Specific details about OxygenOS are still vague, but OnePlus says the software will be designed to be bloat-free, and valuing battery life and hardware efficiency. They want to build an OS that provides useful, non-obstructive features that users will grow to love. They also stated that the tap-to-wake feature in CM 11S will indeed be present in OxygenOS, as well as customizable navigation buttons.

“OxygenOS is built with the same focus on quality and community-driven design that you’ve come to expect from our hardware, and the simplicity of our new logo extends to the software itself. We care about providing our users with the best experience, and we will never differentiate just for the sake of differentiation. We promise that any additional features will be non-obtrusive and extremely useful (tap-to-wake and customizable navigation buttons, for example). With OxygenOS, we want to build something that works for users and gets out of their way. And, that’s exactly what we are doing.” –OnePlus stated on their blog.

OnePlus says a fully stable beta version of OxygenOS is being tested right now, and that we’ll see it soon. 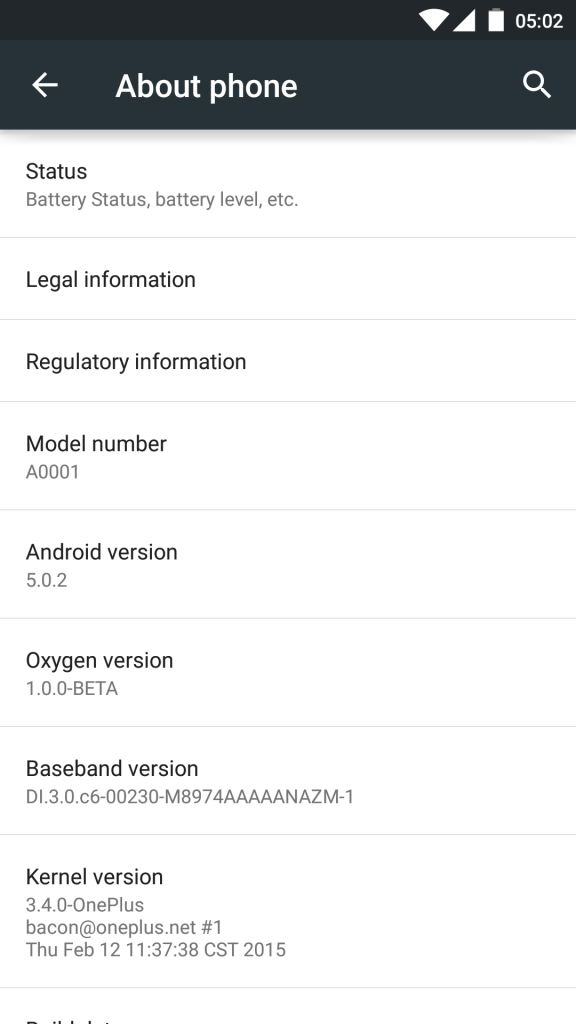