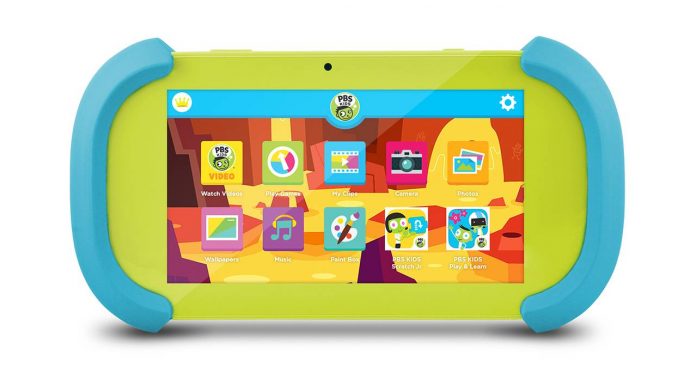 Device makers aren’t flocking to release tablets like they used to. However, there are still companies who consider that launching a tablet might be beneficial for their business. Like PSB Kids, a subsidiary of American public broadcaster and television program distributor PBS, which just unveiled its first kid-centric tablet computer.

The new Playtime Pad has been designed with the specific purpose in mind of bringing children’s television programming to those kids who prefer the tablet instead of to the good old TV.

The Playtime Pad is technically produced by Ematic and comes pre-loaded with PBS Kids’ entertainment which includes a host of games, videos and more. The company’s own set of applications including PBS Kids Video, PBS Kids Scratch Jr. and PBS Parents Play and Learn, will also come pre-installed. Parents and kids can access new content via the PBS apps which are constantly updated. 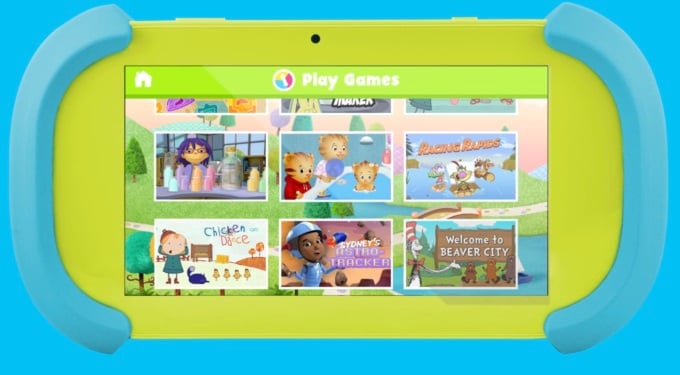 When it comes to specifications, don’t expect anything mind-blowing. The Playtime Pad is pretty average in this department coming in with a 7-inch display with 1024 x 600 resolution, a 1.3GHz quad-core processor with 16GB of internal storage (microSD card slot available for memory expansion). A front and back camera are also provided, although we’re not given any specifics about their sensors.

The Playtime Pad runs a customized version of Android 6.0 Marshmallow. But don’t expect Android 7.0 Nougat to make it out on this tablet anytime soon.

Like any self-respecting tablet for kids, the Playtime Pad offers intuitive parental controls. Adults will be allowed to select the content they allow their children to view by being able to approve or block certain videos, online games and installed apps. They will also be able to set up usage limits.

While the PBS tablet isn’t the only kiddie friendly tablet out there (the Amazon Fire Kids Edition is a great example of what the competition is offering) it’s bright design and colorful set of wallpapers might capture the hearts of young users.

The tablet is pretty affordable. Starting November 6, parents will be able to get their hands on it for $79.99 from Best Buy, Walmart and PBS Kids’ own web shop. 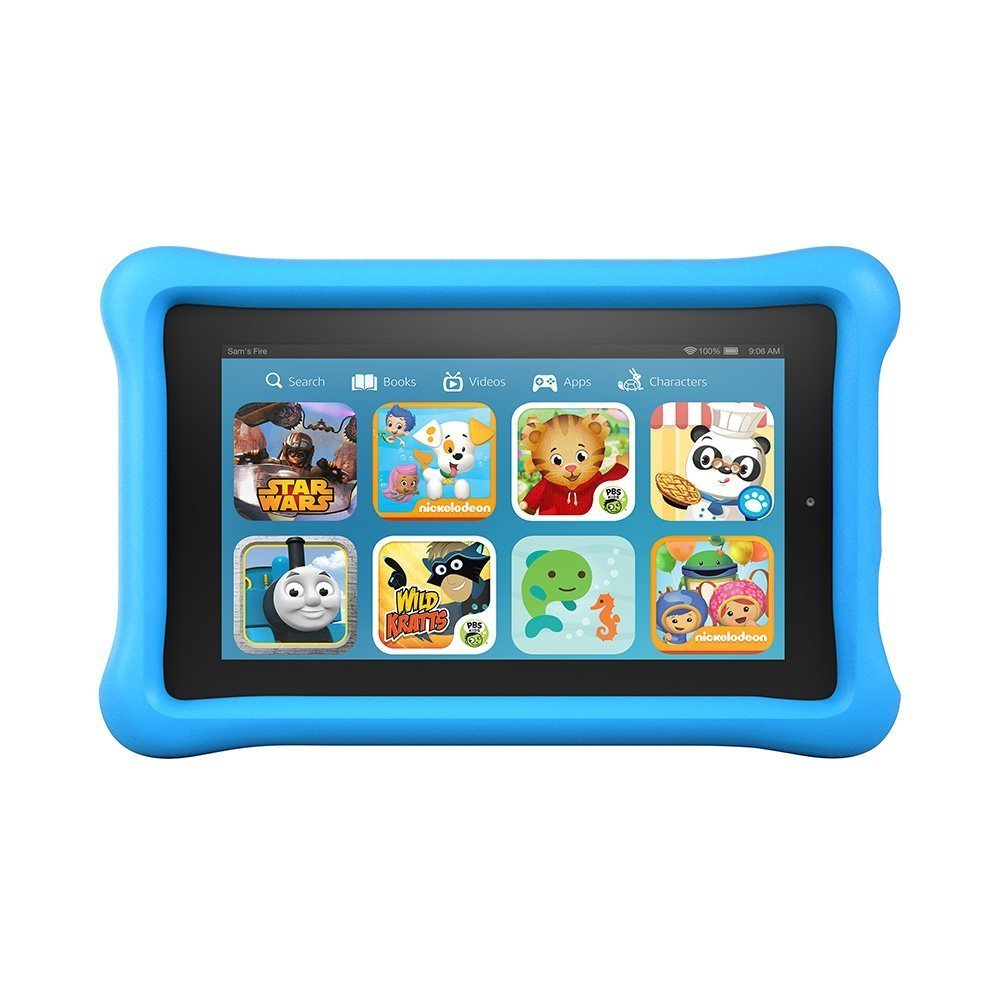 To compare, the Amazon Fire Kids Edition takes advantage of a 7-inch display with 1024 x 600 pixel-resolution and a 1.3GHz quad-core processor on the inside. The tablet packs 1GB of RAM and 8GB of internal storage (expandable up to 128GB via microSD card slot).