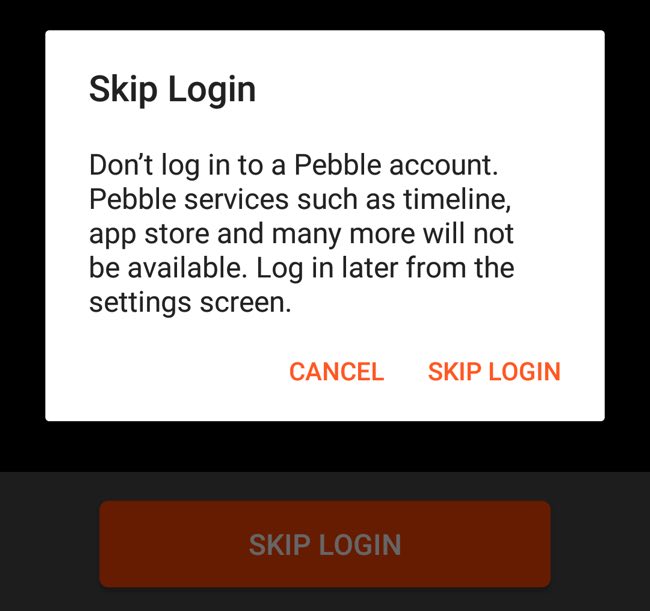 As you probably know by now, last year Pebble was acquired by fitness tracker maker Fitbit. Soon after the announcement, it was revealed that Pebble’s future hardware plans will be axed, so many wondered what would happen to the Pebble watches still in use.

Pebble vowed to keep remaining units active, at least throughout 2017 by stating that “no one in the freshly-formed team seeks to brick Pebble watches in active service.” Now the former watch maker is pushing an update to Pebble’s app for iOS and Android which is meant to keep the light on remaining Pebble watch on. 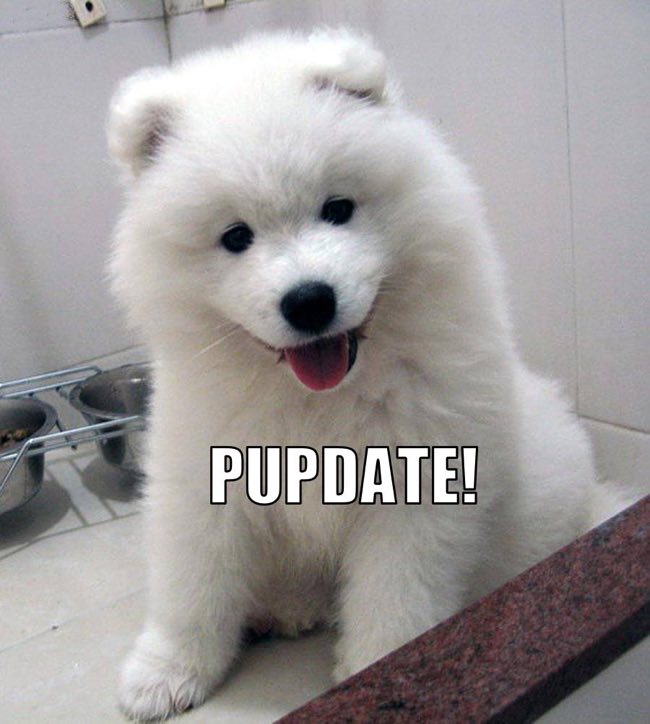 Pebble explains via a blog post that through this update, it is essentially eliminating the smartwatches’ reliance on Pebble’s cloud services – which will be shutting down soon. On top of that, users will be able to side-load applications and future firmware on their watch without the devices requesting to access to servers. 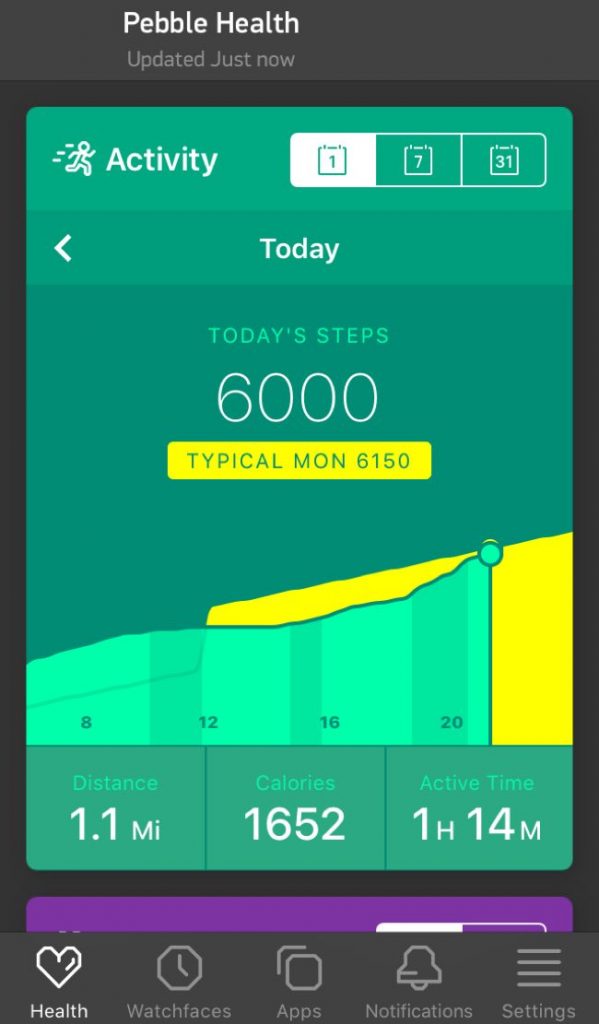 However, Pebble users won’t continue to be able to access their smartwatches’ full host of features. For example, services like dictation, messaging and weather (which rely on third-party services) won’t be available after Pebble’s servers go dark. However, Pebble hasn’t made any specific comments on whether it might be able to salvage these features or not. So we guess there’s still hope.

While the news is not all good, if you’re a Pebble owner you’re probably relieved to know that at least you’ll still be able to use the basic functions on your smartwatch.